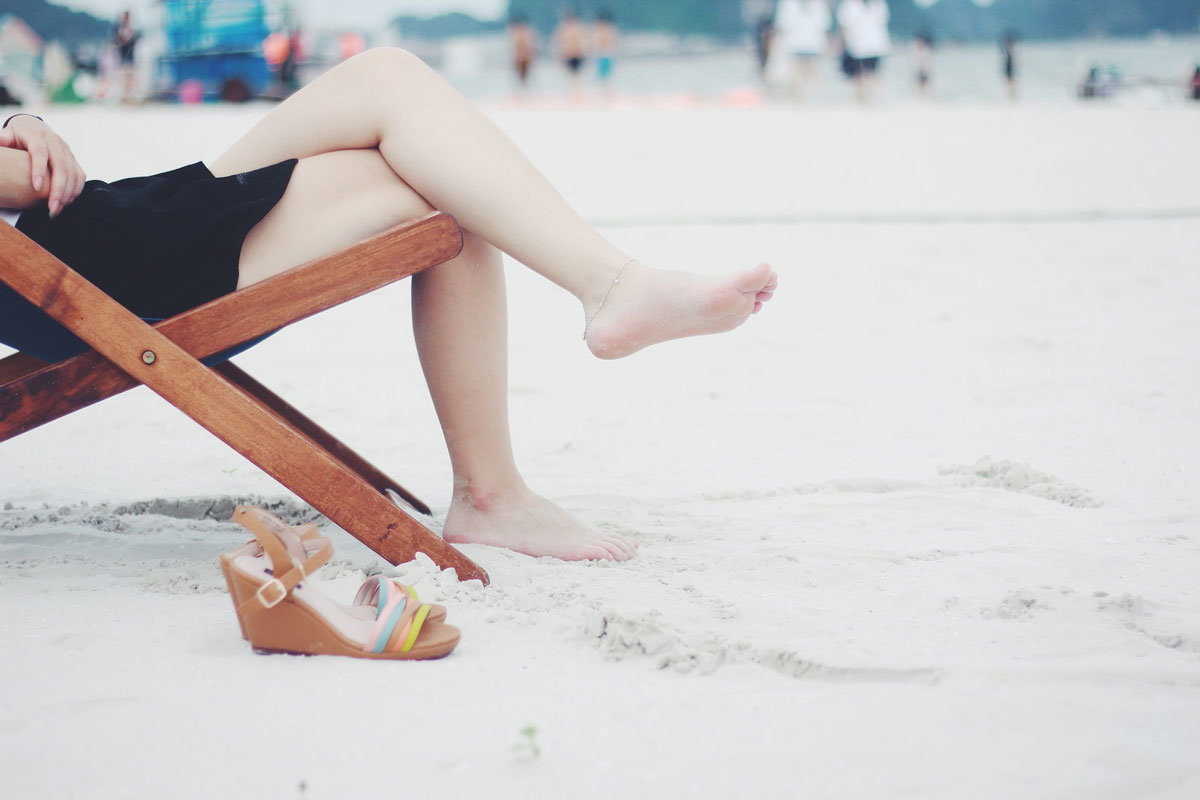 Occasionally, I speak with one of our users whose testimonial is so compelling, I feel the need to highlight it in some way. Barb, a retired massage therapist who wishes to remain anonymous, is one such woman. I knew the first time we spoke that her Sound Vitality story was one for the books.

She called us 30-40 minutes after using the VitalRest for the first time. She’d just received it in the mail. “I cannot believe how good my legs feel. It’s like they’ve been dipped in pain medication.”

Barb has been a longtime believer in our products. She’s used different versions of the Infratonic over the years. Like many of our customers, she’s seen these devices do things science can’t explain. She once used the Infratonic technology on a horse whose hock had been blown out for most of his life. After a few hour-long treatments, this horse who was never supposed to trot again was now running through the fields.

Another time, her husband had a huge hernia and had to schedule four weeks off of work. They ordered an Infratonic and it was sitting on the porch when they arrived home after surgery. She slapped it on him. “You’re gonna be living with this thing.” After four days of using the machine night and day, directly over the incision site, he was able to go back to work. During the surgical follow-up two weeks later, the doctor said, “This is looking good for four weeks.” Her husband replied, “It’s only been two weeks.” The doctor practically fell over in disbelief. Swelling and bruising were practically non-issues.

“The pain control is astonishing,” she told me. “It’s just astonishing. It works on soft tissues and joints. The feeling of well-being is ridiculous. I don’t want people to think they’ll get high or anything, but I have gotten some euphoria off of it. It’s the type of euphoria you get from taking pain away. Once the pain is taken away, you feel like a new person. A chronic pain patient would know what I’m talking about.”

If anyone knows about chronic pain, it’s Barb. She’s had terrible pain in her legs for years and recently had vascular surgery done on one of them. After the surgery, she has been recovering quite well. “My pain level is very low. My vein doctor couldn’t believe that I haven’t used any pain medication. It’s because I was using the VitalRest and the Infratonic 9 at the incision site. I got home and put my feet immediately on the VitalRest. I think it’s really helped me. Even the leg that hasn’t had the surgery is improving a bit.”

Barb told me that she’d been getting really worried about her legs. The severe pain was beginning to restrict her mobility. “It’s quite magical, both legs are feeling better and I’m able to get on the treadmill a little bit more. The fact that I can use this VitalRest and feel better is increasing my mobility, my independence, and my way of life. That’s so super cool. It’s increasing my ability to stay in my house by myself. That’s a huge, huge deal. A lot of people just want to get something for their aches and pains. But this goes beyond that.

“One aspect about the VitalRest I have grown to appreciate is how I can get my ‘second wind’ after a busy day. Having Non-Hodgkin’s Lymphoma has been life-changing in that my physical stamina is restricted.  Taking a 30-minute break to use the VitalRest is often enough to empower me to do more with my day. It is like having an hour nap and a cup of coffee….both favorite things for me. My feet, legs, and whole body feel refreshed after just a short treatment.”

She had some counsel for those who might be considering purchasing one of our devices. “A lot of people might hesitate because of the cost. But really the cost is miniscule compared to any other methods of pain control. You can have it in your home. You can own the thing! I also have been living with Psoriatic Arthritis for years. I truly believe my Infratonic 9 and VitalRest have helped me avoid expensive and complicated medications for this condition.

“Physically feeling better has also improved my emotional well-being. Chronic pain and fatigue can cause depression. I have naturally gravitated away from medications prescribed to me for this since I have been using my Sound Vitality equipment. I am so happy I made the decision to purchase the VitalRest. I feel the ongoing benefit I get from it has more than made up for the initial cost. I really depend on the relief it gives me. If Sound Vitality offered to buy it back from me, I would say, ‘NO WAY!!’

“What your company does is kind of in the mystery department, but I believe this type of equipment, this type of technology is going to be showing up in mainstream medicine very soon. And there really should be a VitalRest in every nursing home on the planet. I can’t imagine, like, if there was somebody who was in a wheelchair, or even a quadriplegic, I can’t imagine how this wouldn’t help them. The effect I’m getting from the VitalRest is eclipsing every other modality I’ve used over the last thirty years.” 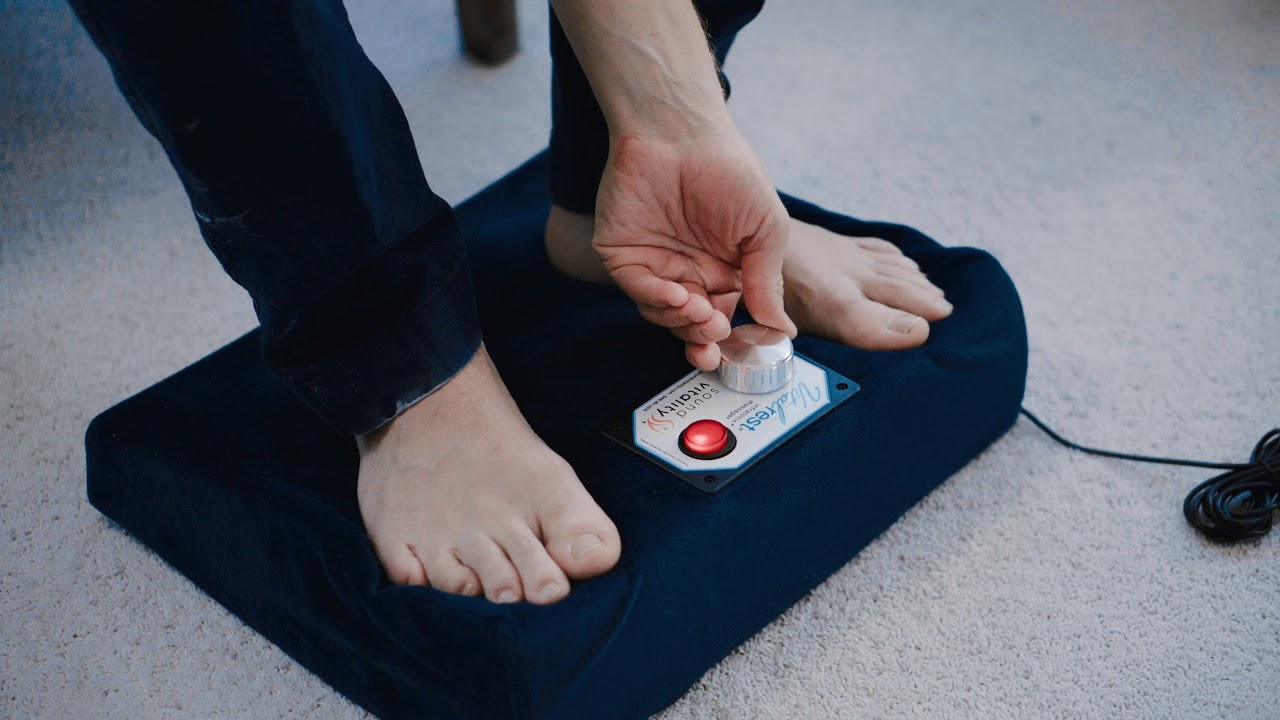