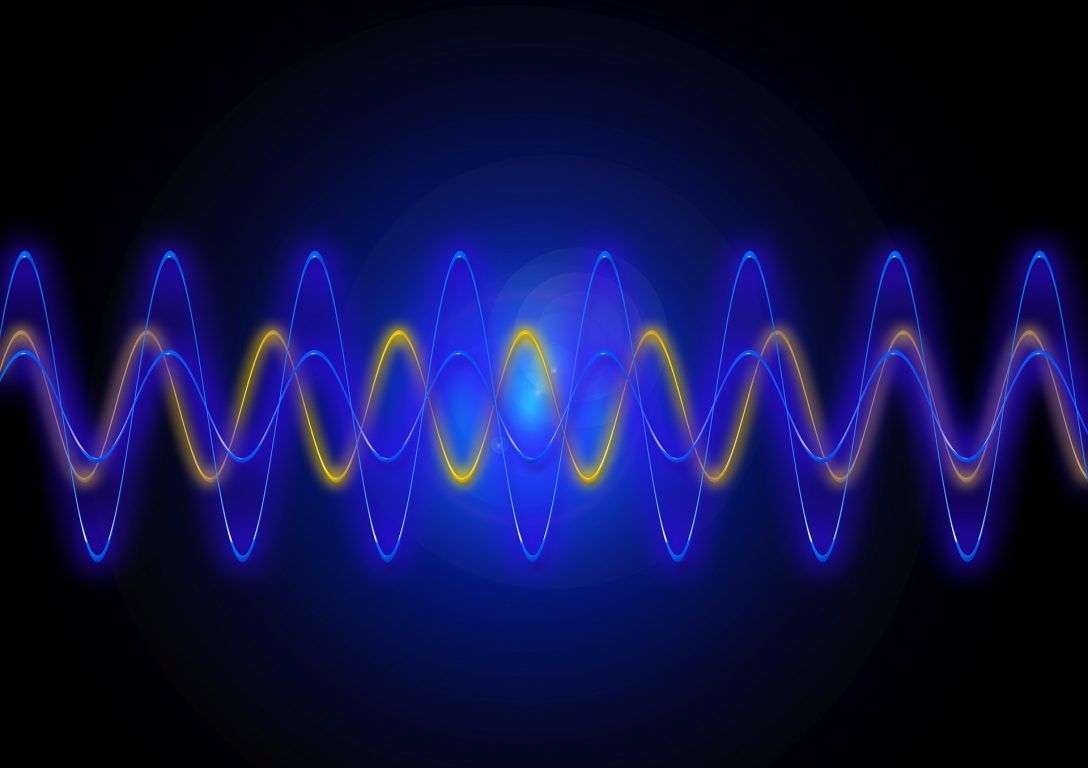 Click here to view and print a PDF of this study.