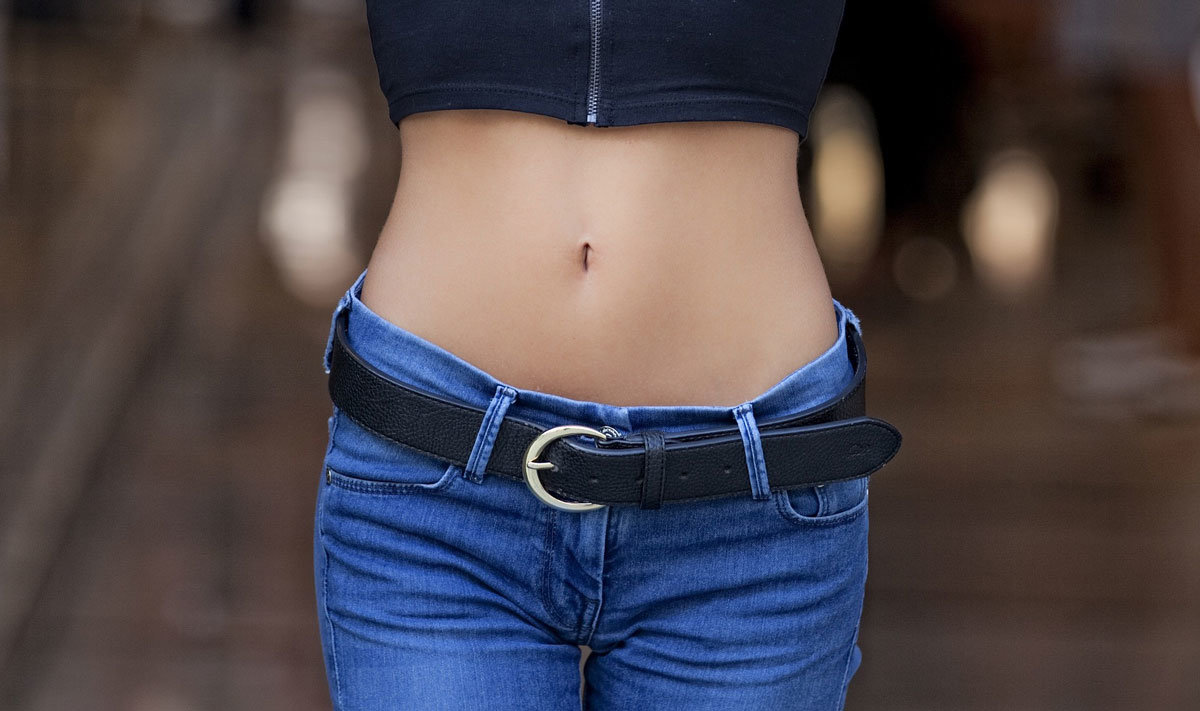 ***Three hundred children with a variety of digestive disorders were treated with the Infratonic. Each had several signs of digestive Qi deficiency, The listed symptoms are such signs. Only those children who exhibited several of the signs were included in the study. Of these children, 121 had sustained symptoms for between two weeks and four years, while 179 had sustained symptoms from two to six years. Treatment consisted of applying the Infratonic to the lower back for two 10 minute periods each day for six days.

Statistical analysis of the results shows a statistical significance at the .001 level