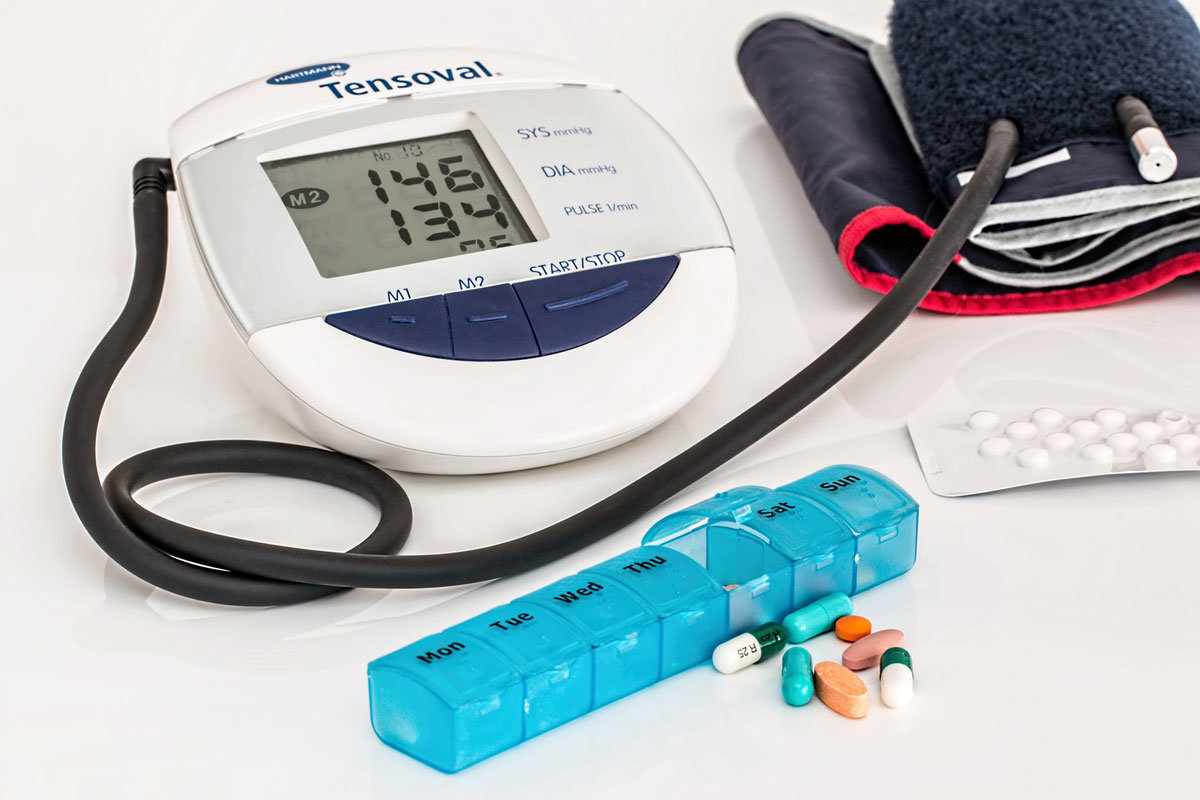 If you follow movies, you know that a comedy came out earlier this year called “I Feel Pretty” in which Amy Schumer plays a woman of average physical attractiveness and fitness who bumps her head during a spin class and upon waking, believes herself to be astonishingly beautiful, even though nothing has changed about her physically.

It was a creative premise for a film, one you might expect to generate some creative discussion about beauty standards in our culture. Unfortunately, it hardly did anything of the sort, instead serving as a corporate-friendly platform to lump women into a convenient, hypercommercialized demographic. It was widely panned among critics for that reason among others, including the fact that it wasn’t very funny.

While the filmmakers of “I Feel Pretty” might have missed the opportunity to challenge the way our culture defines beauty and ultimately the way we each perceive ourselves, the moral of the story, that self-confidence is what really makes you beautiful, is food for thought. I saw the movie poster recently and couldn’t help but wonder if there might be a similar movie idea that would align with the ethos of Sound Vitality, challenging viewers to upgrade their perception of how healthy they are.

I think I found it.

The premise is simple. A man with a degenerative neurological disease gets stuck in an elevator with a wise indigenous woman who explains to him that chronic illness is a choice. She softens his hard exterior and challenges his self-perception. He spends much of the rest of the film debating whether there is truth in her perspective, ultimately deciding to do everything in his power to eliminate the limiting beliefs preventing him from being healthy. In the process, he uncovers his own radiant health.

How’s that for entertainment? I realize such a plot is unlikely to make it to the big screen because it’s too “disruptive” in nature. It contradicts the mainstream medical model, which says that we are victims of our circumstances.

It suggests the opposite, that we are always in control of our circumstances, an idea that is unpopular among not only the vested interests that make a profit off people being sick, but also among many people who are sick. They may even find it insulting, as they don’t imagine they themselves would ever willingly wish illness upon themselves. My intention in writing this article is not to offend those people but to offer them an alternative perspective that may assist them in their healing process. I write it as someone who once was very sick himself.

At Sound Vitality, we believe chronic illness is a choice.

As our chief inventor, Richard Lee, says in his book Opening to Abundance: Clearing Limitations to Grow in Joy, Love, and Bliss, “Psychosomatic illness or chronic illness is a choice. It is not a choice made in the moment, but rather the product of years, or even centuries, of choosing to be the victim. However, the placebo effect reveals that spontaneous remission from chronic illness can happen at any moment, simply by suspending old programs, old beliefs in disease, and replacing them with expectations of spontaneous immediate relief and abundant health.”

In order to understand what Richard is saying, it helps to know a little about epigenetics, the branch of genetics currently upending the “central dogma” of molecular biology which was laid out in 1957. The central dogma states that the genes we’re born with are the genes we’re stuck with for life and there’s nothing we can do to alter that hard fact.

In the past five decades, molecular geneticists have increasingly turned up data contradicting this dogma. It turns out that your environment can influence the structure and function of your genes, and in fact, it does more often than not. This is the game changer that is epigenetics. It is nothing short of revolutionary. It means we can switch certain genes on or off depending on what we think, what we eat, and what we expose ourselves to environmentally. It has wide-sweeping implications for every field of healthcare.

The most important thing it does is emphasize the importance of self-care. We can essentially program ourselves to be healthy or unhealthy. As Richard says in his aforementioned book, “What we choose to expose ourselves to every minute is our method for programming whatever we choose into our lives. So, psychosomatic illness, and really all chronic illness stems from choosing to be a victim of our lives and our environment, which fills us daily with the vibration and expectation of disease, drugs, and suffering. It fills us with a desire for those foods, lifestyles, and information sources which create chronic diseases…

As we stand up and take responsibility for our own choices regarding programming our own bodies, we will find that our exercise activities increase. Our diet changes radically… We surround ourselves with activities and people who uplift us. We will be more inspired and motivated for a healthy, joyful, loving lifestyle.”

Due to a nationwide, decades-long campaign to convince the public of the “central dogma,” many people believe chronic illness to be entirely determined by genetics, something set in stone, nothing more than an unfortunate hand you are dealt.  We believe instead that much of the chronic pain and illness in the world stems from limiting beliefs that get stored in the body. Our biology is influenced by our thoughts to a far greater degree than most of us realize.

So, how do you stop believing you are a victim of your circumstances so you can take charge of your health? The good news is that we can dissolve this limiting belief through mindfulness methods and with the help of targeted electromechanical equipment. The Nessor is one such device. It allows people to displace the traumatic programming they have accumulated through years of cultural conditioning, replacing it with life-affirming, cooperative beliefs and behaviors.

We envision a future where chronic illness has faded out of the human condition. Learning to be conscious of the choices one makes, as well as the natural outcomes of every choice, helps transform the medical system into what Richard calls a “truly healthy heath care system.” A self-care system. We hope that you will join us in attempting to make such a system a natural part of our daily lives.