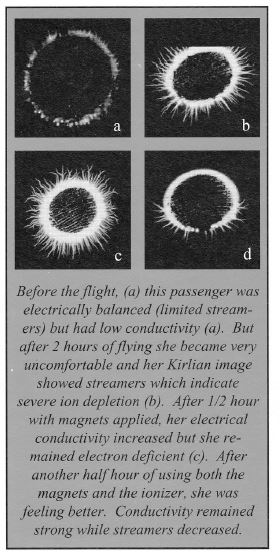 The CHI Stone is the latest product that measurably strengthens the human vital field in many ways.  Here is some of the early CHI research that led to the development of the CHI Stone 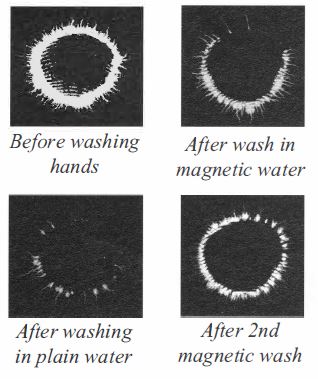 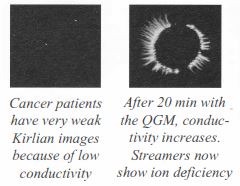