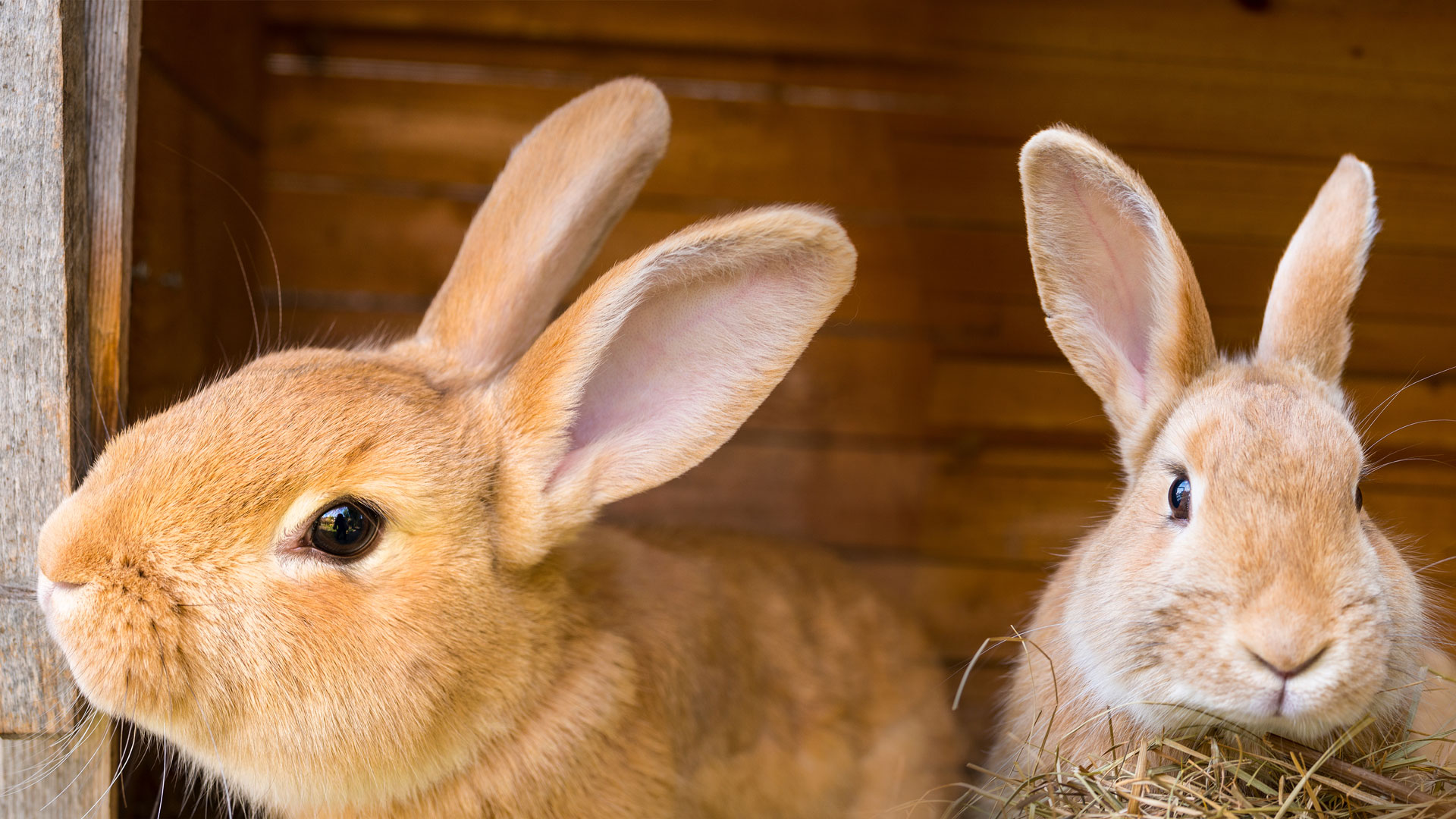 The goal of this study was to investigate the effect of the Infratonic® therapy in the immune system of rabbits with a respiratory infection. Changes in body temperature and antibody levels were analyzed in two groups of 6 rabbits each, one group was treated with the Infratonic and the second group was the control. The results indicate that the Infratonic therapy helps to reduce fluctuations in body temperature and accelerates the immune response allowing the rabbits to recover faster from an infection.