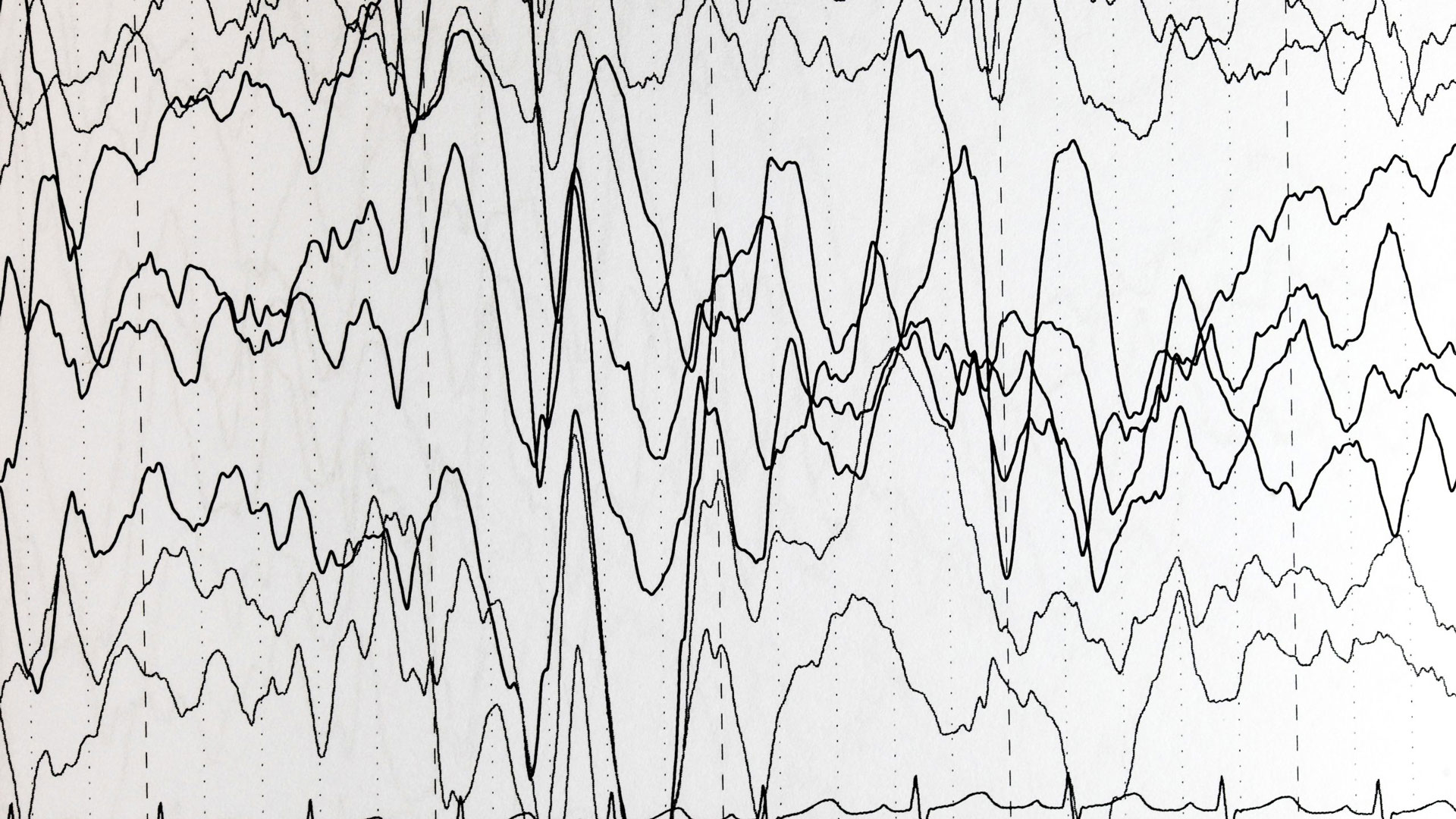 View & Print PDF of this Study

Graph 1 shows a test subject trembling just before starting Infratonic Therapy, with noise across the spectrum.

Graph 2 shows that after just three minutes of Infratonic Therapy, the noise has decreased and is predominately in the alpha range.

After two minutes of rest after therapy, Graph 3 shows that the noise has decreased even further, leaving the subject feeling calm, relaxed and mentally clear.