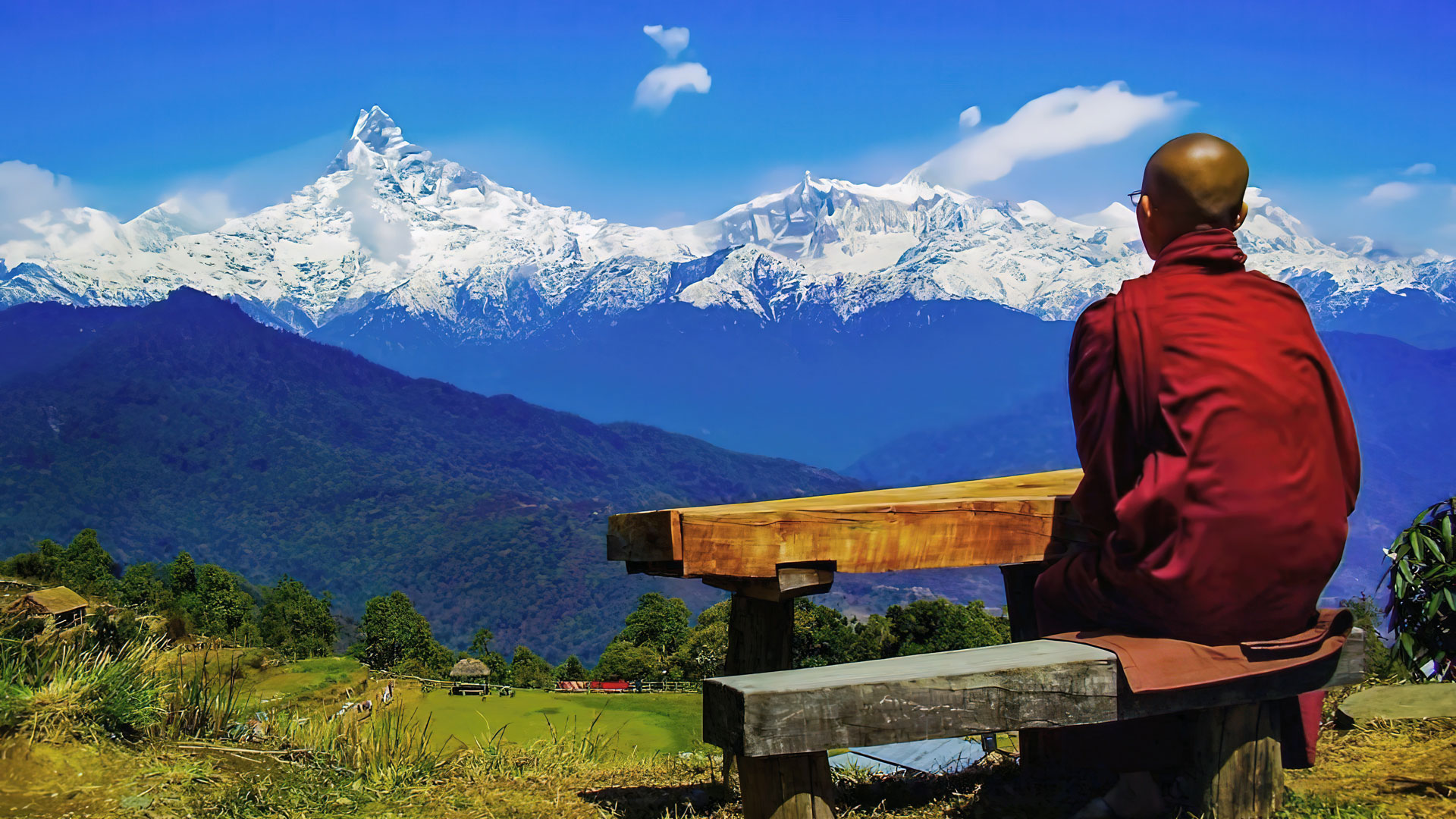 I met Prof. Liu at a conference in San Diego. I was demonstrating an Infratonic device which was claimed to simulate the healing energy emanating from the hands of energy healers known in China as qigong masters. Prof. Liu Guo Long, MD, PhD is a neuroscientist who conducted groundbreaking research at Beijing University of Traditional Chinese Medicine with qigong healers and with the Infratonic device I was presenting, which showed that the Infratonic and the healers who emitted qi brought an enhanced calming, quickening, and enlivening of the brains of test subjects.

His experiments explain the reduced anxiety and inflammation and enhanced sleeping and academic performance of meditators and users of the Infratonic. He picked up the device I was demonstrating with excitement and exclaimed, “This is the device I have been testing for years. I will be presenting my paper on this research later today.”

I had heard about Prof. Liu a few years earlier from Prof. Lu Yanfang, the acoustical scientist who discovered that a component of the emitted qi was measurable from the hands of these healers as infrasonic sound with characteristic frequency distribution.

She had developed an Infratonic qigong simulator which Professor Liu had tested. I had hoped to meet Prof. Liu some day and here he was. After the conference and before returning to China, Prof. Lu met with me in Palos Verdes to discuss his research. At that meeting he gave me several reports, manuscripts and documents detailing his research and asking me to collaborate with him in publishing this research in English.

Finally, with the dedicated help of Dr. Maria Gonzalez we assembled the research. In the process of preparing this research we were repeatedly frustrated that we could not find any of Prof. Lu’s published research papers. Then one day a few months ago I was once again searching for Prof. Lu’s research on Google and came across a document on a website called Black vault.com. This document was a top-secret CIA translation of an entire book of leading Chinese scientific research on natural energy healers called qigong masters.

The very first research paper presented in the several hundred page-long document was the paper you will read below, authored by Prof. Liu. In fact six of the papers included in this long document were authored by Prof. Lu. While most of the papers were translated poorly, the CIA operative who translated this paper did it with painstaking detail and excellent English. As you read it you will discover why the CIA translated it so carefully and why it was presented first. It presents a solid and through examination of the meditative state which he calls the qigong state, with solid support from a whole battery of neuroscience studies.

Prof. Liu’s paper presents a solid and thorough examination of the medication state which he calls the qigong state from the standpoint of a whole battery of neuroscience studies. He observes what parts of the brain become more and less active from the different meditation approaches. Then he compares and contrasts this brain state with similar readings taken from test subjects of average people receiving what he calls emitted qi, the healing emanation of subtle energies from the hands of these healers. He used test subjects wired to EEG equipment as delicate detectors.

He found that practiced qigong meditators and test subjects receiving either the emitted qi or the Infratonic signal showed increased power and synchronized alpha throughout the brain. He also found that the alpha in the brain stem increased much more than in the frontal cortex, a sign that neural communication between the brain and the body had increased substantially. This helps explain the accelerated healing observed with qigong and infrasound. In our studies with symptoms of neuropathy, we found that applying the Infratonic to the brainstem first, then to the feet, was most effective at reducing neuropathic numbness.

Acoustical Brainstem Response: N1 — hyper-reactivity and anxiety. Prof. Liu describes extensive evoked potential research in which an electrical response in the brain is evoked with an impulse of touch or electricity. N1 (or N100 for 100ms) is the initial reaction of the hypothalamus, the emotional center of the brain, occurring between about 80 and 140ms after the stimulus. Prof Liu found that N1 dramatically decreased during qigong meditation and in test subjects receiving the emitted qi and the Infratonic signal. During effective meditation and emitted qi the brain becomes measurably less reactive to sensory stimulation whether visual, auditory, or tactile. Wikipedia associates high N1 to more severe migraines and headaches. High startle response is also associated with strong N1 pulse. The Infratonic stimulation, like qigong meditation, was successful at reducing N1 in test subjects, accounting for reports from Infratonic users of rapid decrease in anxiety and reactivity.

However, lower evoked potential pulses differentiate meditation and emitted qi from infratonic signals. N2 and N3 pulses (measured after between 150 to 350ms) were observed to decrease with qi meditation and emitted qi yet increased with the Infratonic signal. This indicates that a higher mental functions such as verbal processing were more acute. This means that test subjects became less easily distracted and more intellectually active during the application of the infrasonic device. This helps to explain reports from family members that Alzheimer’s patients become more calm and lucid with regular use of the Infratonic device. Finally Prof Liu found through measurement of Slow Vertex Response (SVR) that ongoing brain activity after the 500ms decreased substantially with the Qi meditation and with the Infratonic, but not when receiving emitted qi. Continuing activity after 500ms means the brain continues to be active long after the stimulating pulse. This might be called “overthinking” or uncertainty in the decision making process. Thus, it appears that the qi meditation and the Infratonic signal reduce getting lost ii thought or worry, thus contributing to improved sleeping. It also appears to contribute to improved academic performance as demonstrated in a study of middle school students in China who were preparing for the college entrance exam. 100% of the students in an average class of seniors who were treated with the Infratonic for 5 days before the test scored sufficiently high to be admitted to college.

I hope you enjoy this research paper as much as I have. It presents clear and useful leading edge neuroscience findings.