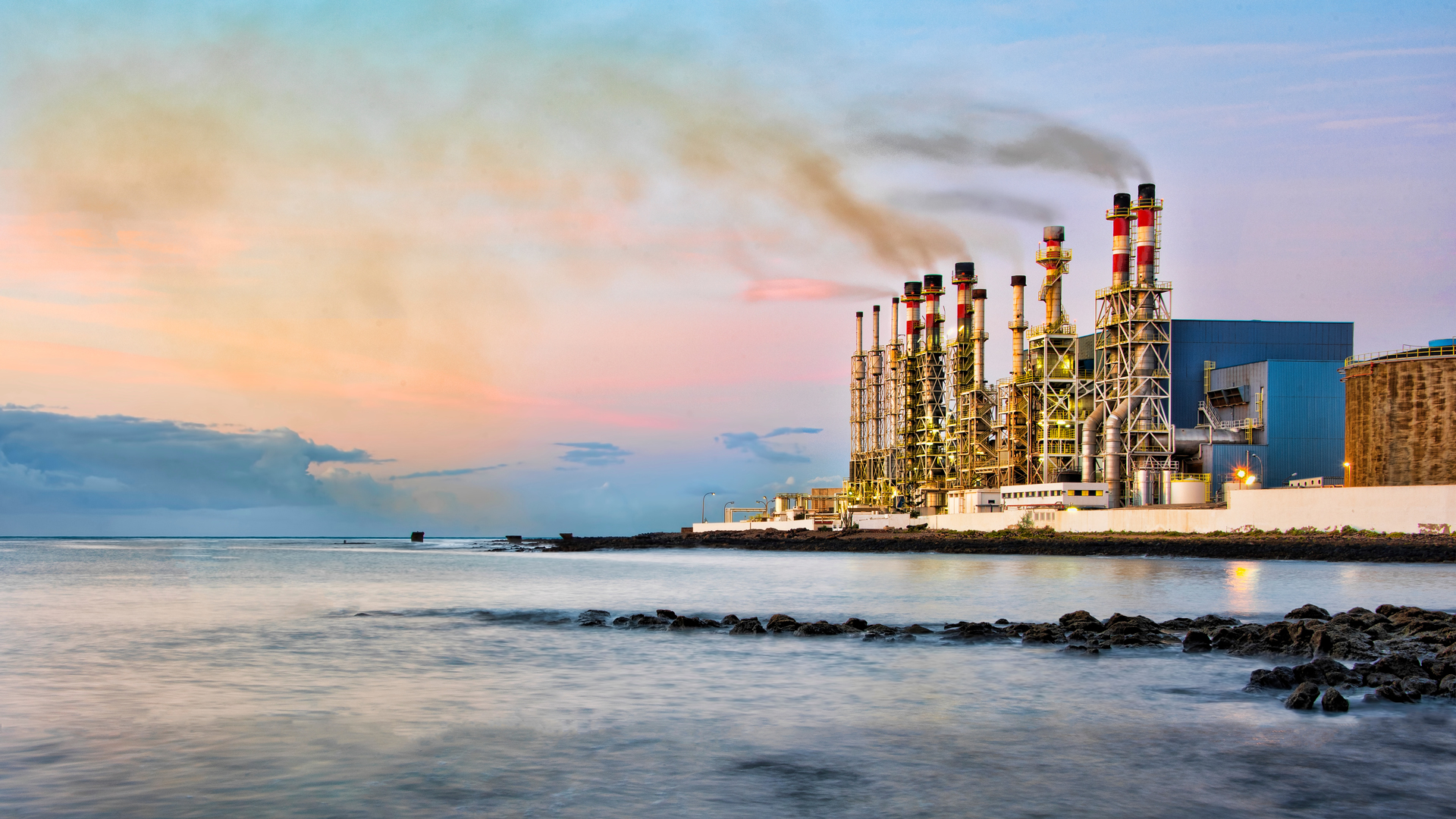 The CHI Guard Auto connects to the steel body of the car, using Sludgebuster Technology to a 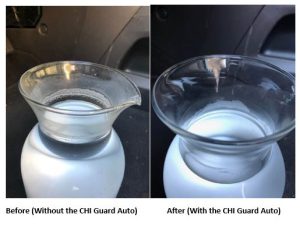 One of our long-time supporters showed us that Oxidative Pollution, ionizing EMF, enters a jar of salt water in the same way that it enters the human body.  We replicated his experiment and discovered that his findings were easily reproducible. We put water, Salt, and vinegar in a jar and put it under the steering wheel of a Honda CRV and let the car run for 24 hours with the windows rolled up and the inside temperature set for 65 degrees. We found that the oxidative pollution excited bond angles of the water which agitated the salt molecules in the water just as it would agitate protein and fats in our bodies to create free radicals. Salt was ejected from the surface of the water and deposited on the inner wall of the glass jar. (See photo above on the left) We then repeated the exact same experiment, but with the CHI Guard Auto plugged into the cigarette lighter or 12V outlet. As you can see from the above photo on the right, the CHI Guard removed most of the high energy EMF from the air of the car. (and from the salt water) so much less salt was deposited when the CHI Guard was plugged in. (inset photos). You can easily and safely reproduce this experiment at home.  If you want to see for yourself, the formula we used was 3 cups water, 1 tbsp vinegar and 23 oz of salt.

How Do We Know the Sludgebuster Technology Works?

Do you feel the effects of Oxidative Pollution in your vehicle? Engage your Tribe, share your questions, thoughts and ideas in the comment section below!