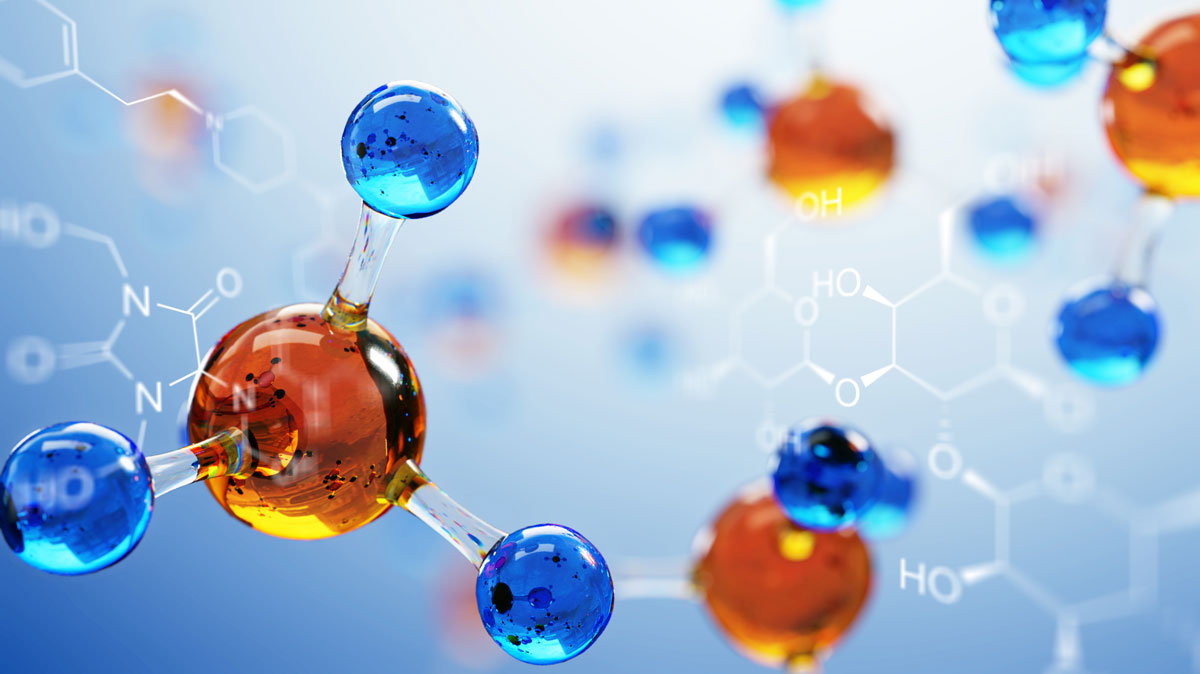 Oxidative Pollution does not refer to particulates or poisonous gasses. Rather, it is the very high energy that can be stored in the molecular bonds of normal air molecules like nitrogen, oxygen, and water vapor. Hydroxyl and ozone are very high-energy states of water vapor and oxygen, respectively, and thus, the energy stored in these unstable molecules is included in Oxidative Pollution. When air molecules carrying this high energy come in contact with the human body, the high energy is transferred to the body and immediately breaks bonds in molecules in the body. This process, in turn, causes damage and contributes to inflammation, chronic illness, and the accumulation of AGE’s (advanced glycation end products).

Why is Oxidative Pollution a problem?

Chronic inflammation and the chronic illnesses associated with aging have been increasing over the decades, paralleling industrialization and the increasing combustion of fossil fuels.  Understanding how to address Oxidative Pollution is the key to understanding and solving this problem.  By reducing or otherwise compensating for this high energy carried by the atmosphere, we can reduce inflammation and chronic illness.

Who or what does Oxidative Pollution affect? What does our future look like if we don’t take this seriously/take care of this issue?

Many chronic illnesses are escalating despite the best efforts of modern medical and environmental science. This includes diabetes, heart disease, dementia, cataracts, neuropathies and non-healing ulcers, and chronic inflammation. Allowing oxidative pollution to persist and build will cause these sources of suffering and medical expense to continue escalating.

How can cleaning up Oxidative Pollution save our environment?

We are saving ourselves. Our environment approaching and above the ozone layer has intense oxidative pollution. This explains, in part, why long flights are exhausting. Oxidative Pollution is a version of our atmosphere.  Choosing to cultivate a less oxidative atmosphere will help all human and animal life to flourish more abundantly with less disease and suffering. Forest fires will be less prevalent and less extensive.  Paint on homes and buildings will last longer. Click here to read about what our world will be like when we clean up the Oxidative Pollution.

How long does it take to protect myself from Oxidative Pollution?

Free radical end products like Advanced Glycation End-Products (AGEs) have been accumulating in our bodies since birth. It takes years to reverse this process. However, reversing the process of accumulation can happen immediately through the methods outlined above.  The high levels of Oxidative Pollution in the environment can also drop immediately, however it will take years to educate people around the world to stop agricultural burning, to educate car manufacturers and industrial equipment manufacturers to install mitigation equipment on their fossil fuel burning equipment, and to do the research necessary to reduce the prevalence of forest fires.

In 2001 Monarchos won the Kentucky Derby in what remains the fastest time of this century. Her trainer Her trainer, Yvonne Azeff, announced publicly that Infratonic technology was a big part of Monarchos training. Ever since then Infratonic products have been a popular way to accelerate recovery of horses to give them an edge toward getting into the biggest races.

This led me to explore the science behind how the Infratonic promotes healing in horses. Working with an innovative veterinarian, we conducted a series of a series of controlled Studies with groups of genetically similar standardbred horses to search for biochemical changes when they were treated with Infratonic technology. We found that diagnostic enzymes indicating inflammation were reduced in the blood. We also found a dramatic increase in Hyaluronic acid (HA) quantity and quality in the hocks of these horses.

This led me on an exploration into what causes decreased concentration of HA in the body. To my surprise, I found that about sixty percent of the HA produced each day by the body is destroyed in the skin buy oxidative reactions. I found that the air delivers this oxidative energy to the skin constantly and that HA is the primary defense against this oxidative attack.

As I explored further I found that, once the Oxidative Pollution gets through the HA defenses at the skin level of the body, it creates all sorts of damage, attacking the veins and arteries (Arteriosclerosis), attacking the brain (sclerosis relating to dementia) attacking the eyes (macular degeneration, cataracts, and age-related farsightedness). I learned that the body’s secondary defense was to create free radical end products and store them in the connective tissue. These are known as AGE’s (Advanced Glycation End-Products). They are measurable through ultraviolet detection at the skin, and increase with age. They are also correlated with and predictive of diabetes and heart disease.