The Story Behind CHI

This is a tale of intrigue, devastation, struggle, and hope. When asked, “Why CHI Institute?” our story really begins with our founder, Richard Lee.

In his early years, Richard was always attracted to the scientific aspects of things. “If it’s real, it must be measurable!” he would frustratingly express to his older brother, John, who was head deep into crazy things like Transcendental Meditation and all this other “energy” stuff. Those conversations often drove Richard crazy. John’s idea as a teenager was that prana was real, but the presentation he gave of its supposed capabilities sounded more like magic to Richard than anything. As their conversations became heated, Richard found himself confused and infuriated by these claims John would make. This unintentional “teamwork” provided the fuel Richard would need for what was to be a long journey into the unknown: a world that often holds more questions than answers – the world of human energy and, eventually, the world of consciousness. As a result of these early conversations & debates, Richard’s life went “human-centered” after becoming an Energy Systems Engineer at Harvey Mudd College (a Claremont college).

On his journey, Richard met a woman we’ll call “Shi.” Up until this point, Richard had personally experienced this thing called “qi” (pronounced “chee”) and found it to be rather unexplainable by science as he knew it. Shi was both a Western medical doctor and a practicing acupuncturist (the latter of which she did not openly share with her fellow Western doctors as it was not considered “scientific” and, therefore, wasn’t considered worthy in their eyes).

Richard found Shi fascinating and her life was filled with synchronicity in a way Richard saw as coincidences – coincidences he’d come to expect. Her desire to help others and ability to do so through her acupuncture was truly incredible. Richard began to learn a great deal about qi and how it works with the human body. He soon married Shi.

The New CHI Institute And Its Beginnings

Through a series of fated events, CHI Institute was born of the bond between Richard and Shi. For a decade, the CHI Institute popularized traditional Chinese methods of self-care and created the early Infratonic technologies, devices that emitted alpha-range sound waves to simultaneously relax the body, reduce inflammation, and stimulate the production of healing chemicals such as hyaluronic acid. They held regular retreats to China to allow others to learn and work with the ancient practices that created an abundance of life force energy and vitality among those who used them. They created the China Healthways Newsletter that shared research performed during the trips to China and educated thousands as a result. They began a following – a movement, if you will – that introduced a “new” way to look at the human experience. Richard and Shi were the team at the heart of it all – the CHI tribe.

Much of the driving force behind the CHI Institute came from Richards’s proclivity to help Shi. Richard watched his wife help countless numbers of people through her practice. Most days, the vast amounts of helping wiped her out. She would lay in bed on her days off, exhausted from giving so much of herself. Richard – the team player that he was (and still is) – devoted himself to his teammate. He innately desired to help and did whatever he could to make her life easier, experimenting and inventing devices at the forefront of his efforts. Many early innovations emerged from his attempts to make her life easier. A major turning point that led Richard to double his efforts came when his wife wound up in the hospital with a life-threatening condition the doctors couldn’t help with. Fearing the loss of his partner, Richard became more determined than ever to find a better way. He was going to help her get through this.

A Devastating Loss And The Hope Of A Better World

In time, he succeeded in his efforts and the CHI Institute continued. The connection between him and his wife meant so much to him, in fact, that he spent a decade devoting himself to “the team,” helping his wife in every way he could with her needs and wants. It was exciting to help her and the world. It was challenging, too, which only added to the excitement. He committed himself to the mission they were on together.

After a decade of marriage, the bond between Richard and Shi broke apart. Shi wanted Richard to continue supporting her attempts to popularize the ancient healing ways of her profession and Richard wanted to pursue his quest: to innovate, to explore, and to discover what this human vitality was really made of from a scientific perspective. He wanted to bring the ancient Chinese ways into the Western scientific world.

One year after they divorced, Shi continued with her acupuncture clinic and Richard introduced a technological breakthrough: the world’s first Chaos Therapy device through CHI Institute. For the first time in years, people with chronic pain were suddenly finding themselves feeling like “normal” people, again – fractures and sprains healed faster; a treated horse won the Kentucky Derby in what remains the fastest time of this century – and controlled scientific studies showed why.

The divorce was painful. Seeded by his soon-to-be ex-wife, competing companies sprang up and began using the CHI logo to mislead the public that their inferior products were CHI products. Over the next 10 years, a series of lawsuits against these companies left Richard exhausted and disillusioned. With all the legal wrangling, there were times when it appeared that CHI Institute would lose the right to brand its products with the CHI logo. To protect the company from the opposition, Richard elected to changed the name to “Sound Vitality” as the company has been known since.

Eventually, the battle over the CHI logo was appealed to the U.S. Supreme Court where CHI Institute, at last, prevailed and the battle came to an end. Devastated and utterly exhausted, Richard had nothing left to give. “So, I floated, “ he says. For the next seven years, he floated. He retreated into his research and inventing.

“But despite my neglect, the company kept going! It wouldn’t go away!” It was then that everything became clear. The CHI Institute had made it through a divorce, the Supreme Court, and even his abandonment and was still going. Its relentless existence finally hit Richard: the company was here for a reason. “It was like a switch had been flipped and everything changed.” Filled with an excitement and a passion he hadn’t felt in years, Richard understood it was now his life’s purpose to see the CHI Institute reach its full potential. Out of the 20 innovative healing devices he had developed over the years, he chose a handful of those that would be of the greatest value to humanity and has spent the last three years polishing them and preparing them for production.
So, the question becomes, Why back to CHI Institute?

CHI Institute is where the journey all began. It was the start of something great for its founder and for each and every one of our customers. CHI Institute embodies the understanding of what it means to live, what it means to “lose it all,” what it means to struggle and what it means to find hope once again, or possibly for the first time. The company has had a mission since Day 1: to provide tools that empower the tribe to enhance the human experience. That has shown itself true to both the inner and outer workings of the company.

We’re excited and honored to introduce to you to the beginning of a new generation of an old company. A generation dedicated to a tribe unlike any you’ve known. A tribe that welcomes the adventure and everything that goes with it, who understands the struggles of life and embodies the strength to stand back up with hope and determination. The lighthouse to your storm and the spark to your fire.

We are the CHI Institute.
Welcome to the CHI tribe. 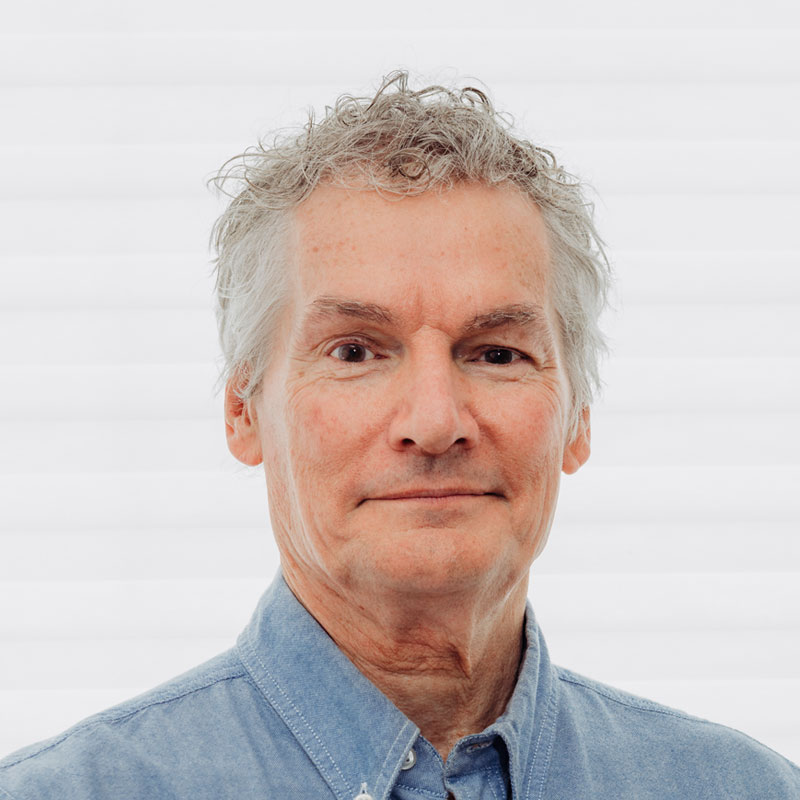 Richard is our resident observer, always studying how systems work and finding ways to make them simpler, friendlier, and more effective. A systems engineer by training, he moved early in…

Please welcome our newest Chi Tribe member Allison Harmon! She comes to us with a background in marketing, design and management. An advocate for wellness and alternative medicine since she… 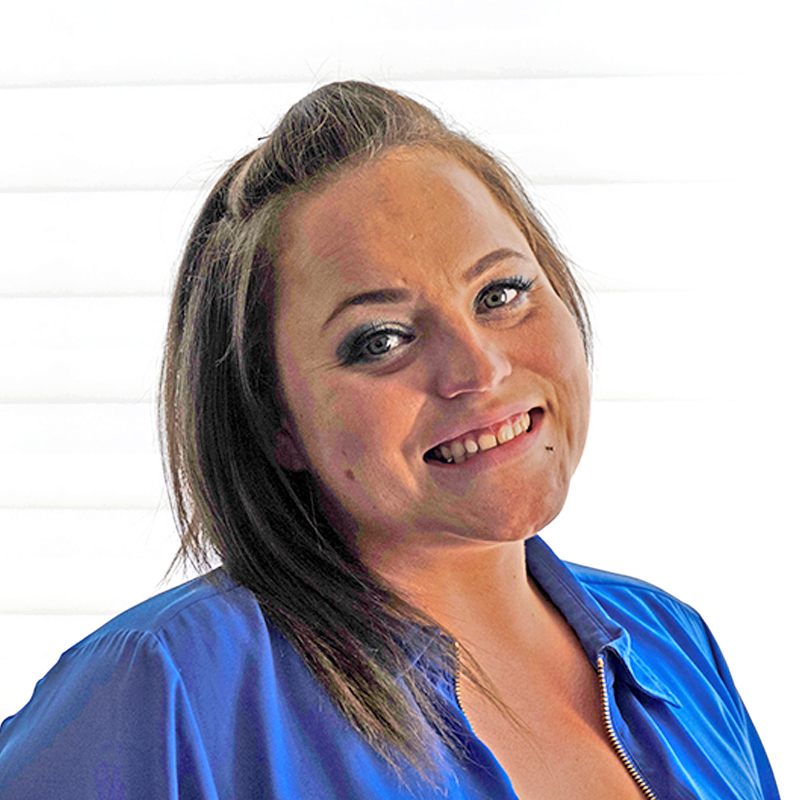 My name is Mandi, I am the customer service representative here at CHI Institute. I make it my priority to ensure the best customer experience is provided when assisting our… 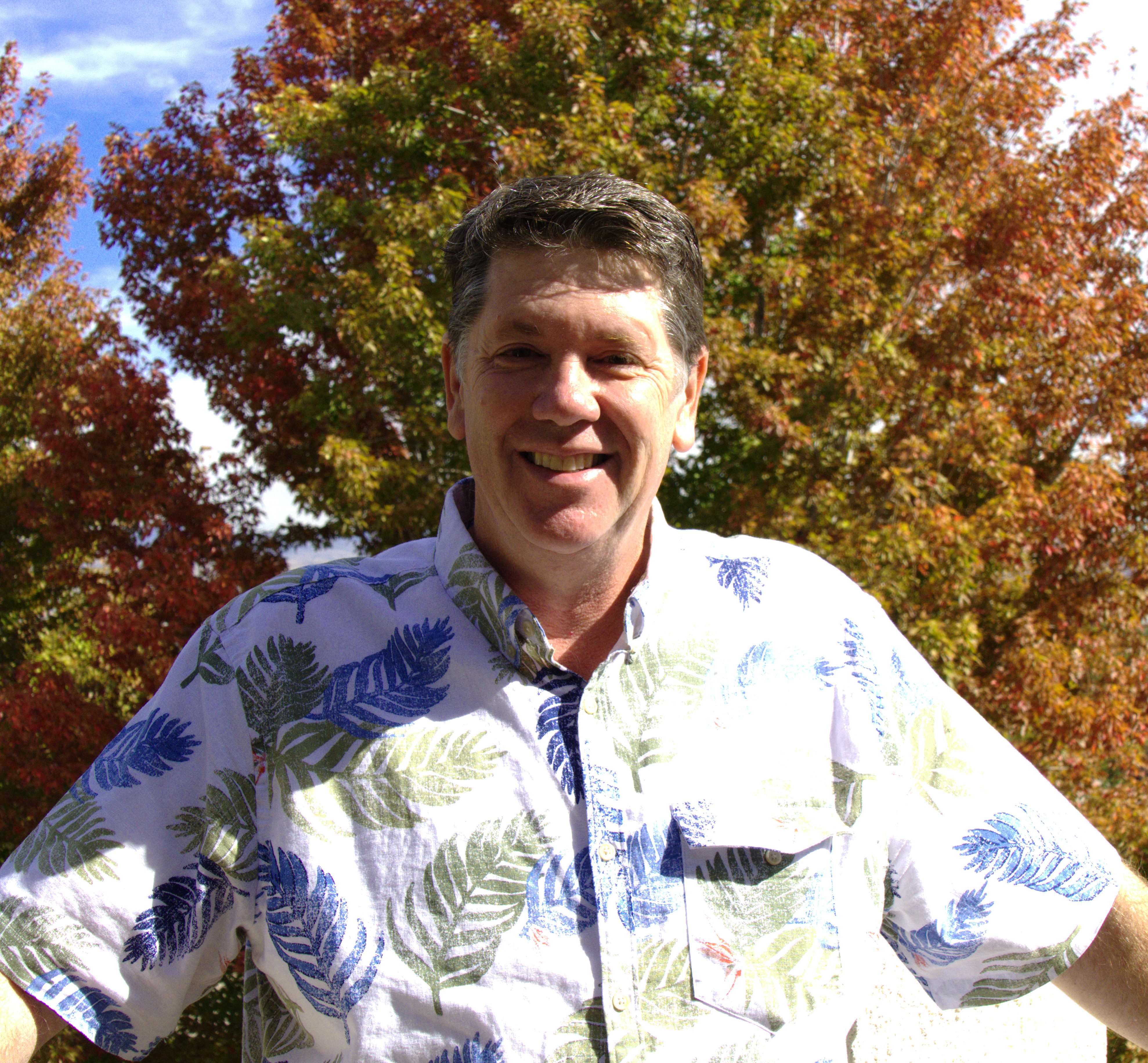 I am happy to be a new Tribe member at CHI Institute and I feel at home in my new position, working alongside some great people. I have numerous years…

Don’t let pain get in your way. Our bodies are amazing. Given the correct pathway for healing, our body's own conciousness can bring us into balance and well-being.
Get In Touch
Back To Top