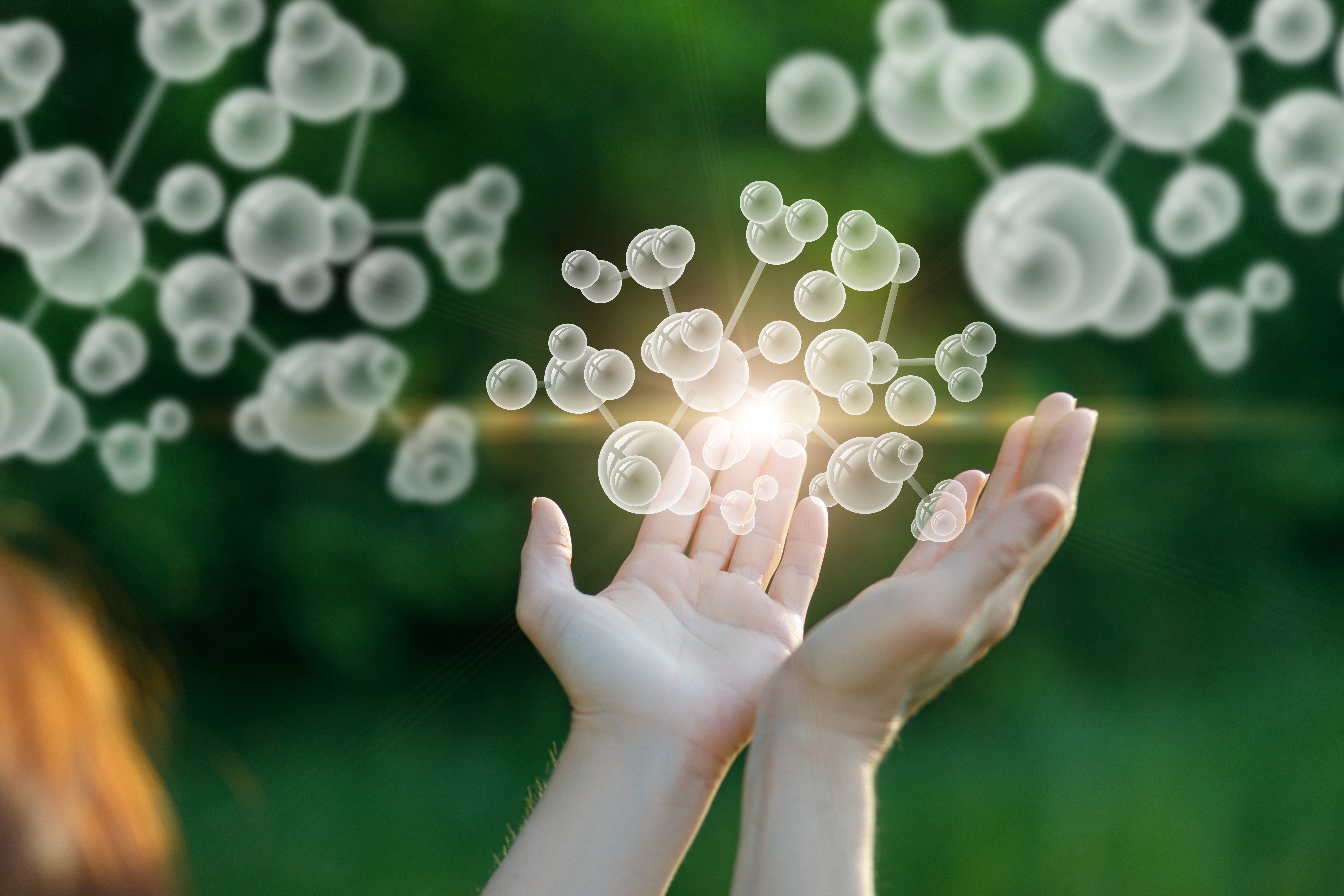 How can we understand this concept?  Oxidative Pollution is best understood as an unhealthy form of Bioelectric Vitality.

What is Bioelectric Vitality? Bioelectric Vitality is that spectrum of frequencies absorbed from the Sun by our bodies, which is stored in the molecular bonds of our organic molecules and water. This life enhancing form of electrical vibration fuels every biochemical reaction which keeps us going, whether producing digestive enzymes, ATP and nitric oxide, and other key and versatile chemicals throughout our bodies. It fuels the capture of oxygen in our lungs and our immune response along with the nerve impulses that operate our muscles and brain.

What is Oxidative Pollution? Oxidative Pollution is the high energy UV energy which does not pass from the Sun through the ozone layer. It is the energy of UVC ultraviolet light which gets absorbed into our air and water and causes rapid oxidation in plant, animal, and human life. Even in the purest of environments such as the Amazon rain forest, fallen leaves oxidize. However, they disintegrate into dust much more slowly than in the desert or in the congested city than in the forest because the plants and the trees of the forest produce and release abundant organic aerosols which fill the air with anti-oxidants. Oxidative Pollution can be defined as a higher atmospheric concentration of this destructive oxidizing energy than is found in nature.

What’s the difference between slow oxidation and combustion? Leaves can oxidize slowly at low temperature or they can burn quickly at high temperature. Both are oxidation. The difference is only temperature and rate of oxidation. But it is not temperature that causes oxidation and combustion. Temperature can influence the rate, but it cannot activate the oxidation. A very intense, localized UVC range electromagnetic intensity (Oxidative Pollution) is required. In a car engine, it is an electrical spark. In a match, it is ionized gases that provide the needed electromagnetic intensity. The slow oxidation that causes leaves to disintegrate also causes free radicals in our bodies, excess inflammation, pain, degeneration, and chronic illness.

How fast can Oxidative pollution travel? Our research indicates that it can travel outward from a wildfire at about 100 miles per hour. Convection of air from the wildfire is one of the transport means, but the principal means appears to be emission of photons from molecules that carry the charge. While nitrogen is quite stable, water molecules hold the electrical potential of Oxidative Pollution for about 0.1 seconds, then emit it as an ultraviolet photon. It then travels at the speed of light for much less than a microsecond before it strikes and is absorbed by another air molecule. Thus 99.99% of oxidative pollution is stored in air molecules, and is unmeasurable.  This absorption of UV by air is the reason scientists can’t measure dangerous UV below the ozone layer.

How can Oxidative Pollution be useful? A popular method to accelerate a chemical reaction is ultraviolet sterilizing lights, which deliver high, localized electromagnetic intensity in the form of photons. These ultraviolet photons which don’t hit airborne bacteria are quickly absorbed in air molecules and activate most any chemical process, including free radical formation in the human body like sunburn, skin cancer, and a wide variety of other free-radical based chronic diseases. Direct exposure to ultraviolet lights is dangerous, but so is exposure to the air that has absorbed the electromagnetic intensity of UV, the Oxidative Pollution.

How can I visualize this Oxidative Pollution?

https://commons.wikimedia.org/wiki/File:Symmetrical_stretching.gif This animation shows a water molecule after it has absorbed an ultraviolet photon in the 270nm UVC range. This UV absorption does not make it warmer. It still looks and acts like any other water molecule except that, if it hits a dead leaf or a person’s skin, it will probably transfer its electromagnetic intensity or react with most any organic molecule. In the atmosphere, it may ionize into H+ and OH-, both potent greenhouse gases, and scavenge the air for organic molecules.