I have been using the Infratonic 9 since October 2014 for various ailments, i.e. muscle aches, better quality of sleep, relaxation sessions, etc., and was very satisfied with the performance of the device because it delivered. Then, in June of 2015, I injured my left shoulder during a workout and for months, had to endure a lot of pain. During that time, I used the Infratonic 9 on a daily basis three to four twenty-minute sessions on different areas of the shoulder and neck. Never once did I resort to taking strong pain medication or muscle relaxers except for an occasional NSAID (a total of five).

In December 2015, I was finally pain free and grateful for the Infratonic 9, which helped me recover quickly and safely. I recommend this device to anyone seeking pain-inflammation-stress-anxiety relief in a very effective way without dangerous side effects. Come to think of it, I even used the device on my pet beagle when he had sprained his paw. Within two days, there was an 80% improvement. Just remember, put it where it hurts and take it with you when travelling! 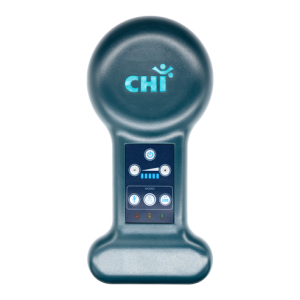