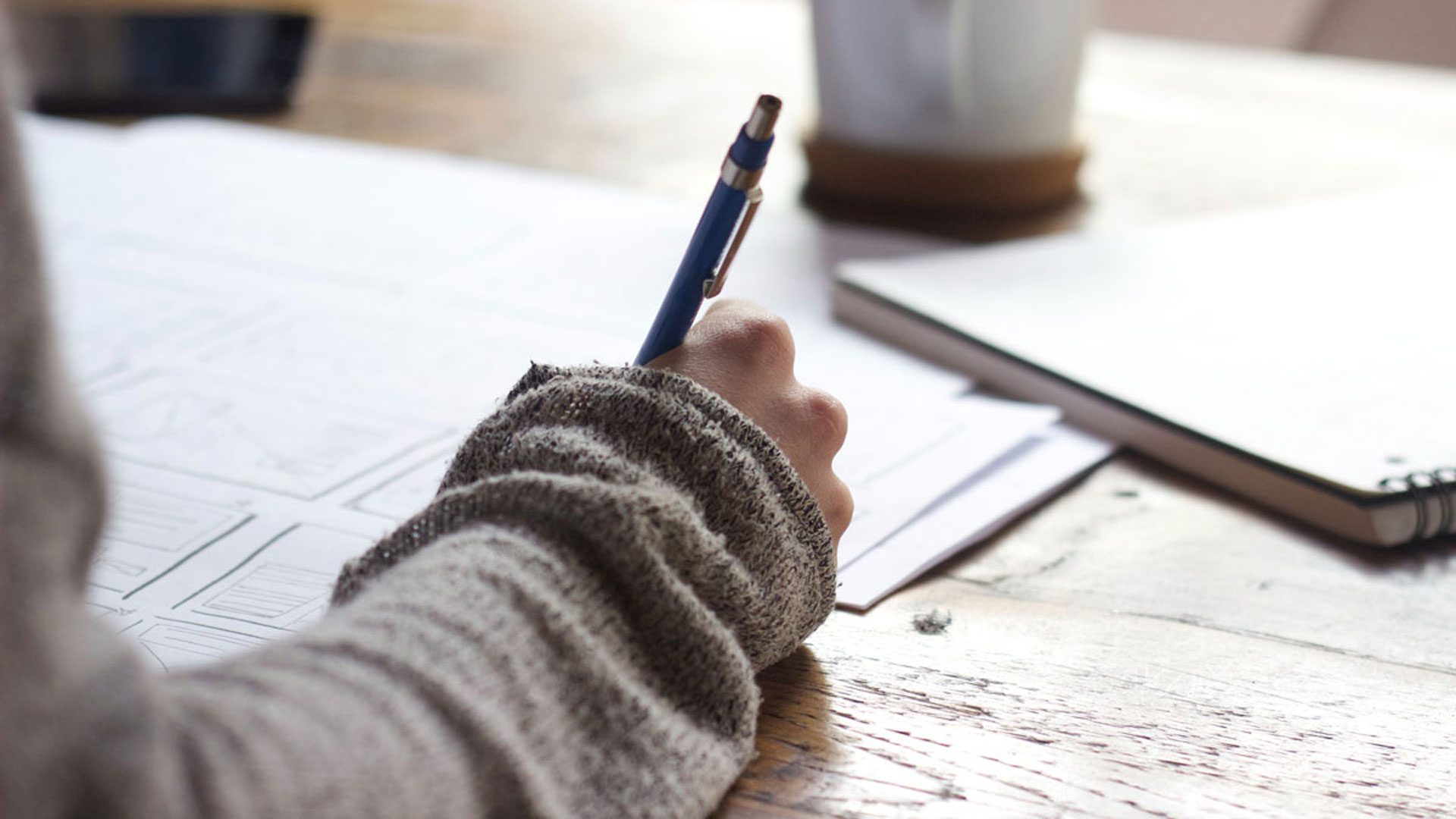 There was little chance that Li Wen Chao could ever attend college. As a high school senior, he had achieved only moderate grades in his courses and had done poorly on previous national examinations. Without very high scores in the China College Entrance Examination, Li would almost certainly spend his life in a menial factory or farming job. The College Entrance Examination is terrifying, because everyone who faces it knows that only half of high school graduates will enter the nation’s college system.

Failure in this examination is a common cause of suicide in China.

Enter Su Cheng Wu, a medical researcher and Li’s uncle. He had just completed a successful study involving infrasonic treatment of bronchial asthma and was searching for other subjects to study. He felt that stress, nervousness, and mental overload were the principal reasons that high school seniors failed the examination, and believed that the Infratonic QGM would induce the deep calmness and mental clarity of Alpha into the students’ minds and bodies, helping them to relax and overcome the mental overload that causes brains to lock up during tests.

For three days before the examination, Dr. Su went to visit his nephew’s class and treated each patient by holding the machine on the upper back for five minutes and encouraging the student to talk about fears and tensions regarding the upcoming test. For students suffering from symptoms such as headaches, dizziness, poor appetite, insomnia, and menstrual pain, he instead selected and treated an appropriate point, usually along the front midline of the body.

The results of this small test drew much attention. Li’s class was average among the seven senior classes, yet performed the best by far. Whereas the average pass rate for the other six senior classes was 50%, 86% of the students in this class passed the examination and were placed in five year colleges! The other 14% got high enough scores that they were accepted to three year trade schools. Thus, 100% made it to some sort of college. Li Wen Chao enrolled the next year at Guangxi Medical University to become a physician.

While it sounds unreasonable that a little chaotic infrasonic sound can cause such a large increase in scores, the opposing view makes more sense. Stress and worry can shut down the thinking process.