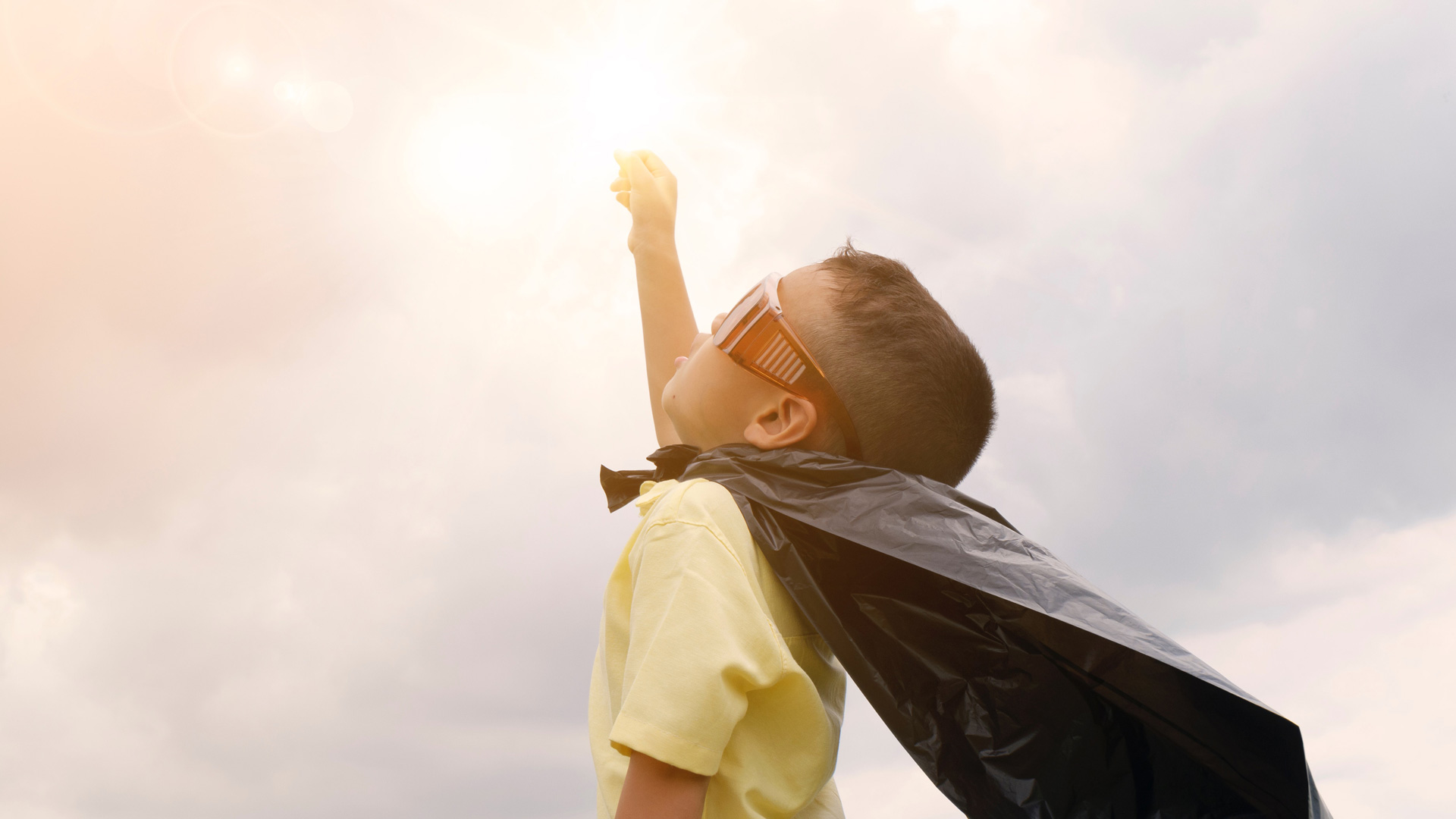 Why did I have such problems with people, and groups?  I was ok in anonymous crowds because I was not connecting with anyone, though I could never endure crowds listening to loud music.

What could cause my social anxiety?  Was it from trauma as a child? Perhaps my nervous system is more sensitive than most? Maybe I fear some sort of danger or due to me having unconscious secrets I don’t want others to know? Possibly because my embarrassment is so easily triggered? Maybe I don’t trust people? It’s conceivable that I am not worthy of attention? I judged myself as defective. Maybe I was special. Maybe this was some sort of superpower.

Most tried to categorize my affliction as “psychological”.  As a child I was highly sensitive. I remember as a little boy I would hide behind my mother when she was talking to people.  My older brothers found it highly entertaining to tickle me and poke fun at me because I was so reactive.  I learned to keep quiet and to communicate through short, carefully constructed, accurate sentences. I would also include lots of clever jokes and inner meanings in the little bit I did say.  Often one person in the group would get it and start laughing. Then others would laugh as they caught on.  That felt good.  Somehow, breaking up the tension of a serious meeting felt very good to me.  I didn’t like playing competitive games like chess or tennis because I didn’t like the way the other person reacted.  If they won, they felt proud, and if they lost, they felt angry or hurt. Whenever a woman would smile at me or make a flirtatious comment to me, I would turn red, feel an anxiety in my heart, and probably run away.  I dived into books and science, partly because I was good at it and partly because I could escape from people.

I recently learned that, from an astrological standpoint, my moon is on my ascendant with a variety of other alignments which meant I had strong emotions and was rather an empath.  Empath? Me the scientist? As I looked at it, I saw that it fit the pattern of my life.  In public speaking, I could feel the emotions of the crowd and could sense those in the audience who were feeling judgements about me. I would imagine people saying, “that’s wrong.” Or “Why does he get to talk and not me?”  Same thing with a competitive sport. I could feel their gloating or resentment.  With that realization, I discovered that, when women made contact with me, I was often feeling their anxiety in my chest.

The simple discovery was that I was not a social failure, but rather I was an empath. Astrology was just one of many ways I was able to reframe my life. Then I could start learning new skills based on the assumption that empaths benefit from different skills than scientists or other boxes I might place myself in.  I found I could learn to discern whether it was really my feeling of anxiety or judgement, or something going on in others.

I also learned that I am not alone.  I am no longer interested in people who talk about nothing just to stand at the center.  If I am surrounded by people who want to share with me, I can open up and share, to have my time at the center, not because I wanted to be at the center, but because others were interested.  I found that I can feel whether a group is becoming closer emotionally, growing into a tribe, or being torn apart.  I found that just one person who is noisy inside with TV news or political talk show polarities can destroy the cohesion of a group within a minute or two of talking.

I have seen a smooth-talking person connect with the cohesion of the group, then gradually turn it to fit his agenda, usually with him at the center.  Thus, I have learned where I am supported and where I feel invaded.  I don’t try to police groups.  If the leader does not protect the group from such invaders, it is not the group for me.

I certainly have a ways to go, but I feel I am gradually turning my 50 years of social anxiety into a force for good.  I have discovered that my empathic nature makes me connected to everyone emotionally. Some are more emotionally sensitive than me. Others less. Regardless of how much we are aware of the emotions of others, it is clear to me that we are all connected. The analytical perception of being separate and alone is false. All of humanity is connected through our emotional fields. I hope sharing this discovery with others does some good.  Pass the word.

How do you embrace your social anxiety, any advice? Engage your Tribe, share your questions, thoughts and ideas in the comment section below!