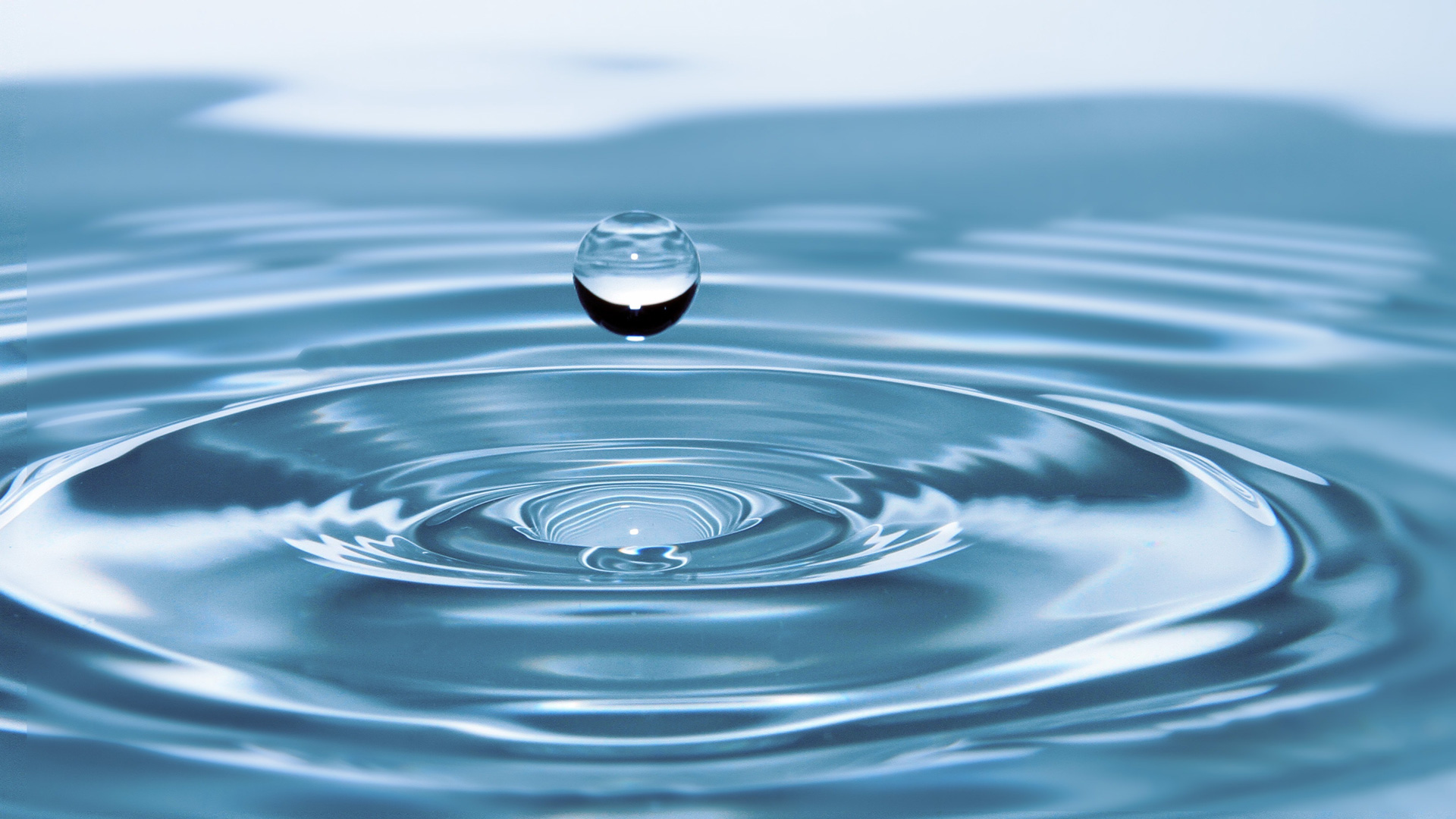 The CHI Guard products and CHI Shield using SludgeBuster Technology protect you from Oxidative Pollution in the environment. This can be challenging to understand. Most academic scientists know that our atmosphere protects us by absorbing ionizing UV radiation, but they have not examined what happens to this ionizing potential (oxidative pollution) after it gets absorbed by the air. The answer is that it stays in the molecular bonds of air molecules for quite a while before it gets absorbed by organic matter like people, trees and airborne pollutants.

Here are three examples of a water molecule after absorbing a photon. The molecules on the left and right have absorbed oxidative pollution and are vibrating intensely, whereas the one in the middle only has low energy nurturing potentials. (From https://en.wikipedia.org/wiki/Electromagnetic_absorption_by_water)

The Three Fundamental Vibrations of the Water Molecule

SludgeBuster Technology consists of high energy Oxidative Pollutions that are broken down in steps, in several transformational catalysts that lower the energy level to where it is more nurturing to humans. As an example, the gold collects the highest energy UV photons, and as it passes through the gold/nickel crystalline interface and into the nickel, the energy or frequency is lowered. A series of crystalline interfaces like this (a proprietary CHI secret) take that medium level ionizing potentials and breaks them down to where they become nurturing to people instead of attacking. These nurturing potentials are what is released back into the environment.

A Brita filter is a good analogy. You pour polluted water in the top and through a series of stages the dirt is removed, a carbon filter energizes the water so other chemicals can be removed. Oxidative pollution flows the way pollutants spread in water, spreading evenly across the environment. As it is absorbed by the Chi Guard, more of this ionizing potential spreads in the environment into the space around the CHI Guard. You can think of this like the funnel that forms in a bathtub after you open the drain. The Chi Guards create a local area of low oxidative pollution by draining it from the local area.

How have our CHI Guards enhance your human experience? Engage your Tribe, share your questions, thoughts and ideas in the comment section below!