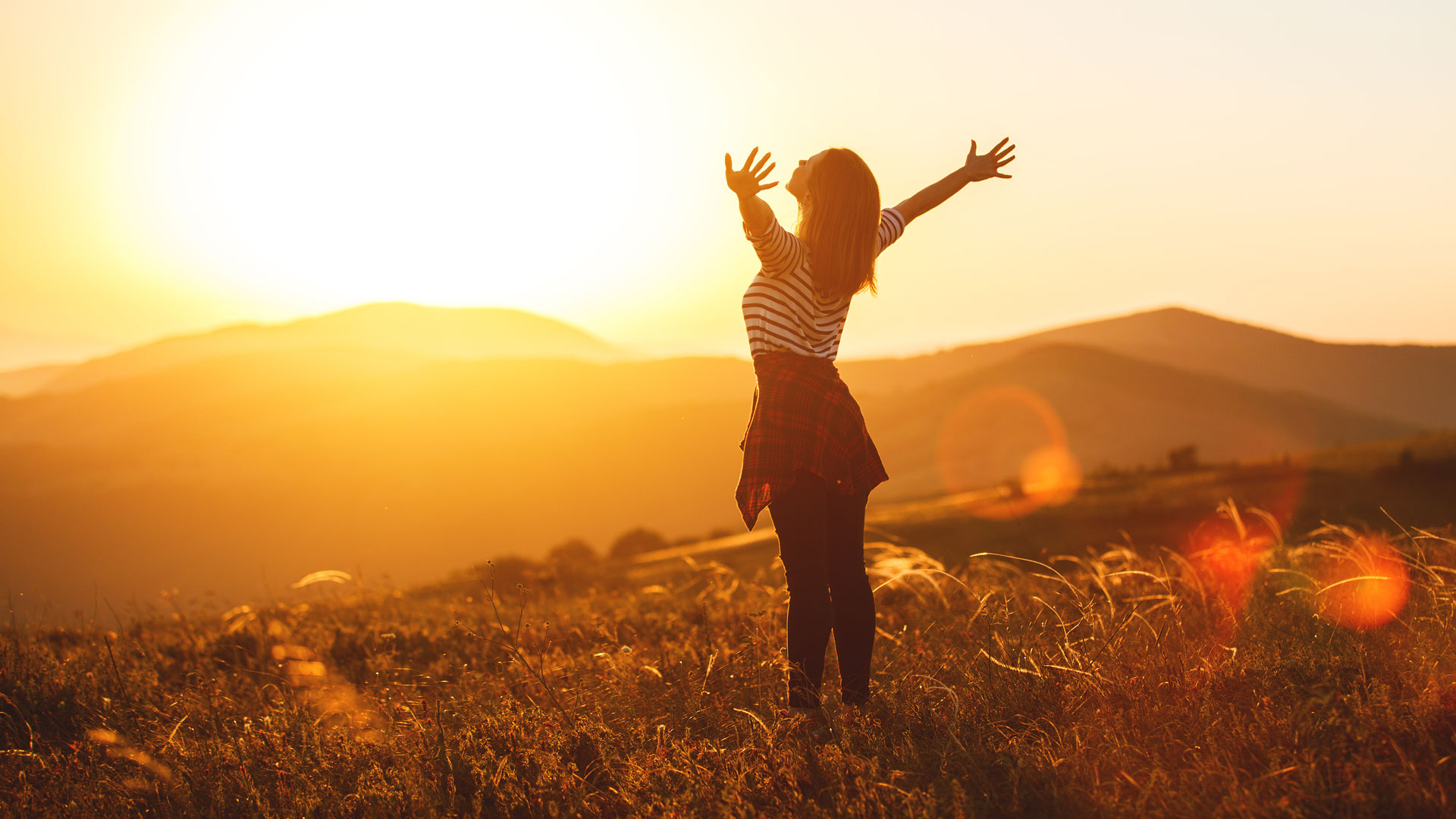 A “fear the sun” campaign over the last several decades which has sold huge amounts of sunscreen and has caused many to avoid sunlight.

This is such a big problem no 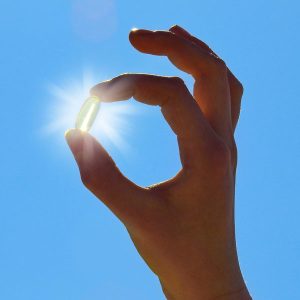 w that a large percentage of the population is now not getting enough UVB radiation to produce needed neuro and immune chemicals, including Vitamin D.  This means immune systems have been crippled. In addition, sunscreen lotions that contain zinc oxide and titanium dioxide in nano-particle form have been shown to increase skin cancer. In this case, the answer is far worse than the problem, especially if the “problem” is moderate sun exposure.

One conclusion we have come to at CHI Institute is that, in most reported studies which claim that EMFs cause disease, Oxidative Pollution is the true unseen cause.

Oxidative Pollution and ultraviolet light appear to be the only forms of EMF that can cause symptoms that parallel radiation burns like redness, heat, itching, numbness, etc. More importantly, Oxidative Pollution can travel quickly along metal wires running to electronic equipment, and more slowly through the air. It seems probable that independent researchers who find symptoms like redness, heat, itching, numbness in EMF experiments have been too quick to blame observed symptoms on low frequency electromagnetic frequencies, and have not even considered the possibility that Oxidative Pollution is the true cause.