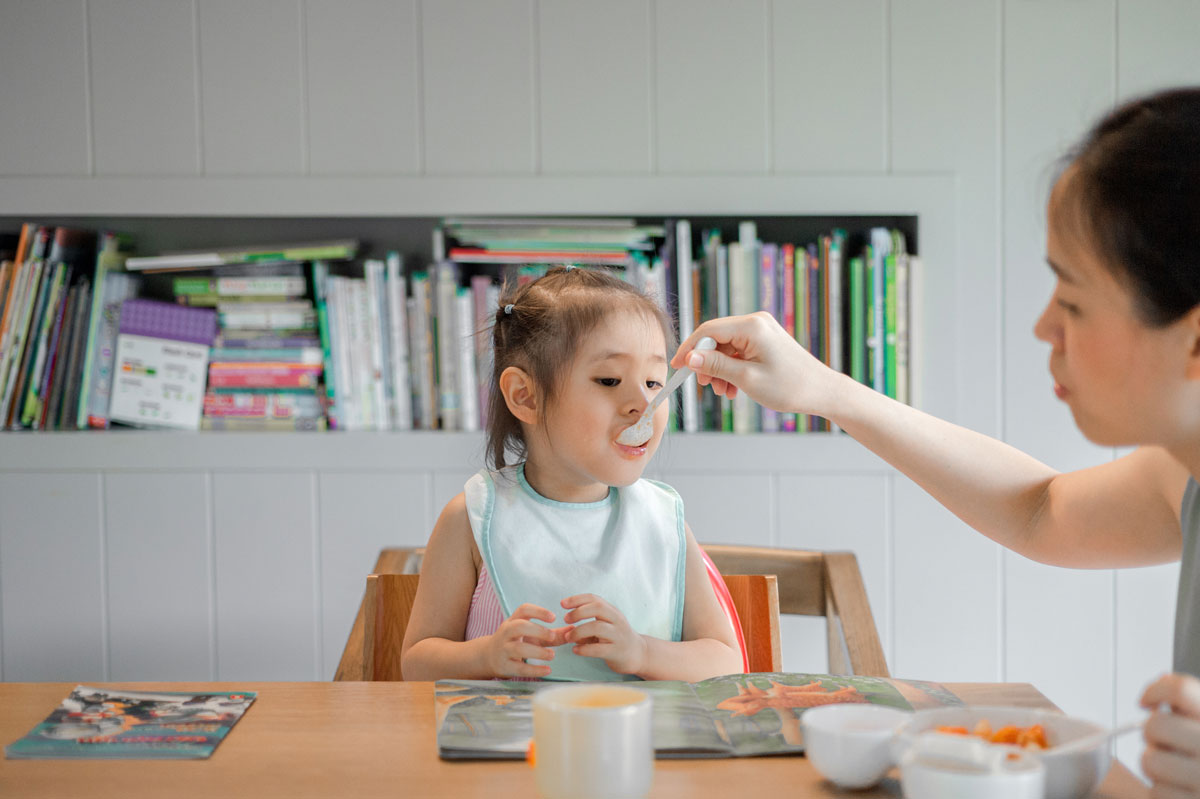 [While traveling in China I met Dr. He Qingnan who had participated in and helped to prepare this most interesting study which focuses specifically on symptoms of Qi deficiency and shows the effectiveness of the Infratonic QGM.] 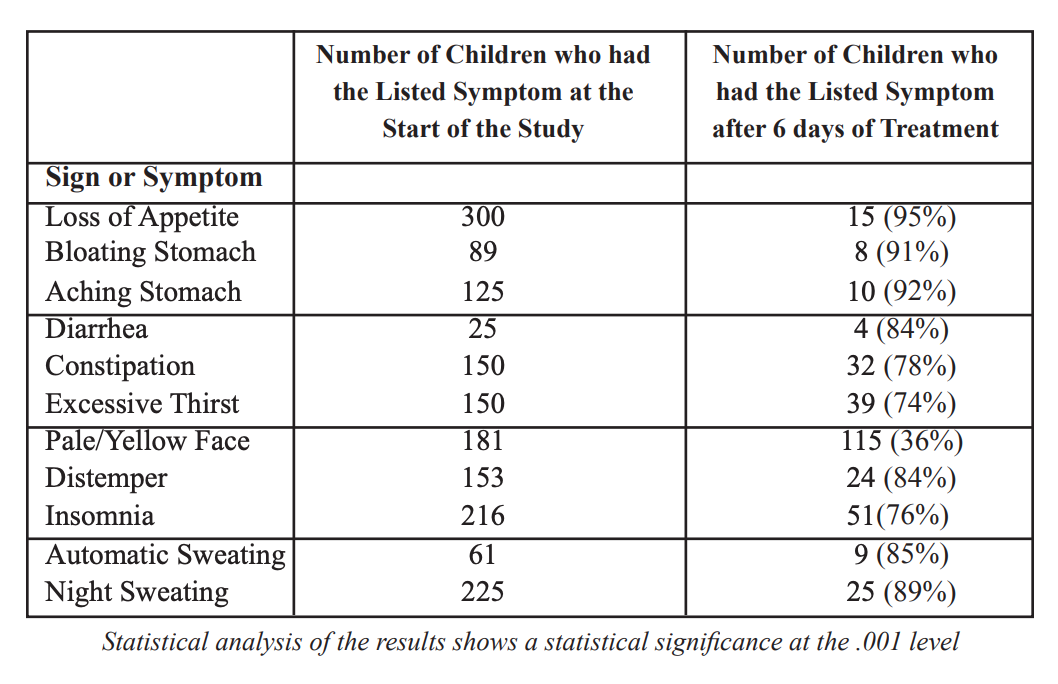