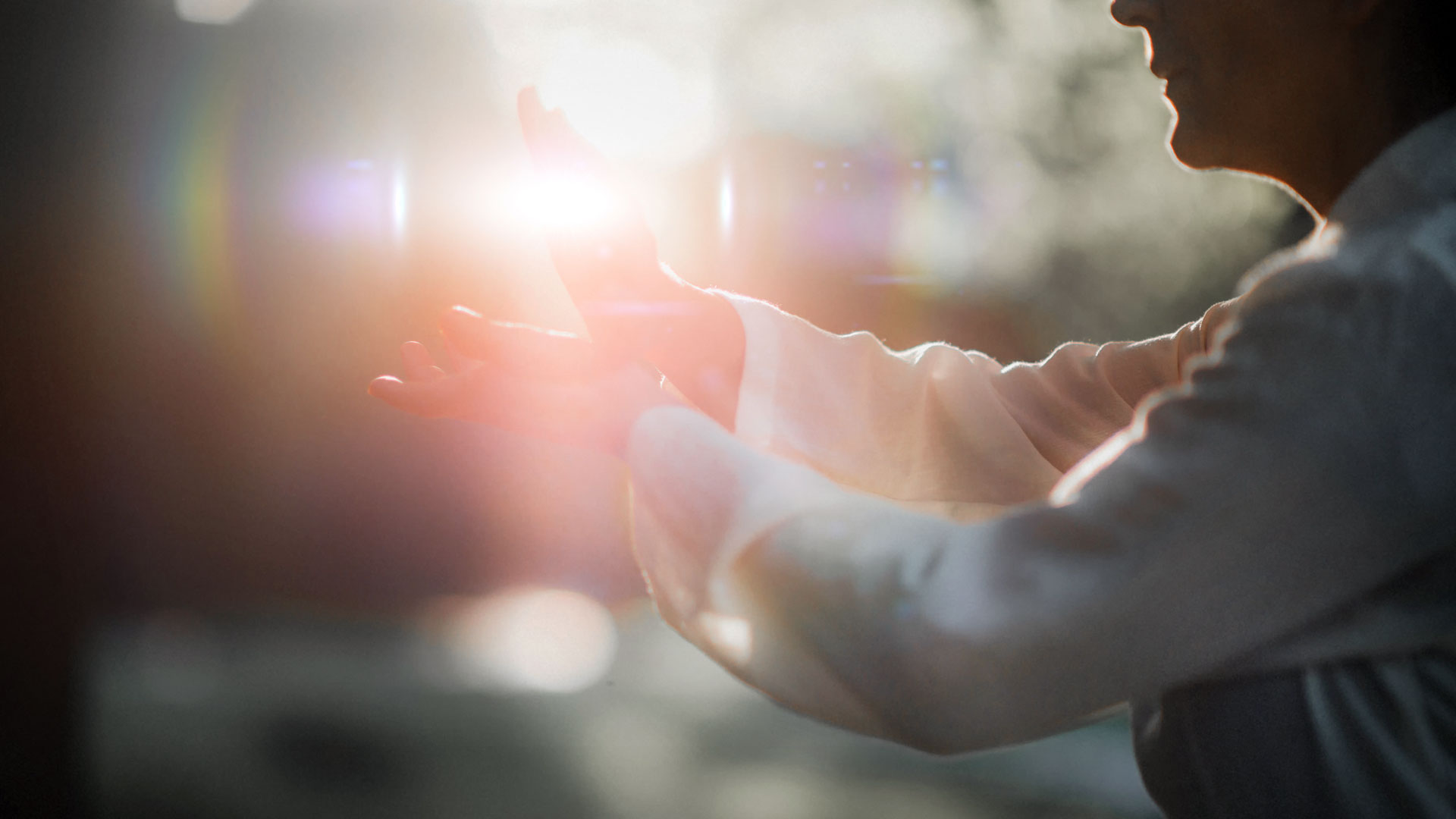 Click Here a PDF File of This Research Study

The study of emitted Qi from Qigong masters and the infrasonic qigong simulator (first version of the Infratonic device) started in 1976. – By Prof Liu Guolong MD PhD

Using Electroencephalograph (EEG) we found solid evidence that a qigong master can induce real physiological changes in brain waves on subjects from several feet away, and further, may help to explain the high rate of recovery from chronic degenerative diseases in groups of hospital patients under the care of Qigong masters. These studies also show that the Infratonic device can induce similar changes in brain waves.

The use of Qigong in treating chronic degenerative diseases such as cancer and hypertension in China has proven very effective. It has been employed to accelerate healing for thousands of patients with a wide variety of diseases in Chinese hospitals. We are confident that emitted Qi, Qigong meditation, and the infrasonic qigong simulator will play an increasing role in health care around the world.