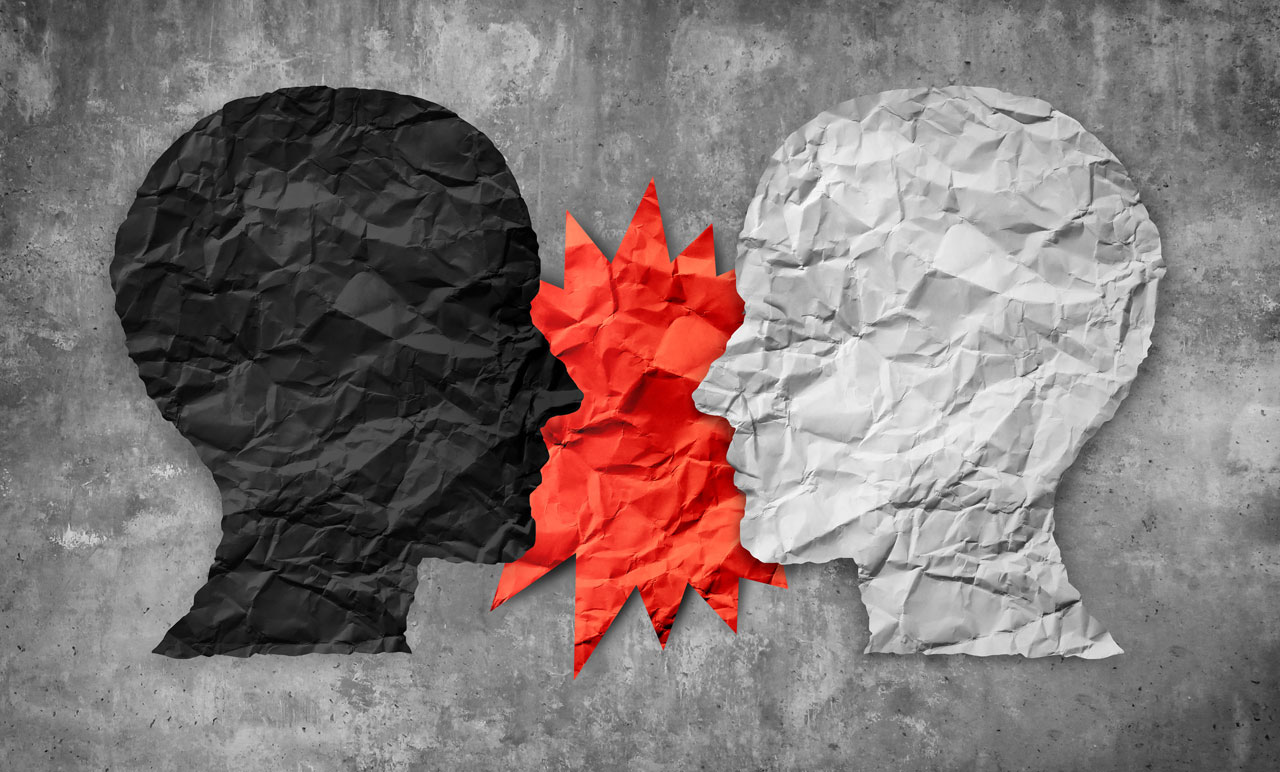 Struggles with Struggle
1. Surviving the Holiday Struggle
2. Do you struggle?
3. A Mindset of Miracles
4. Choosing Brain Coherence
Holidays are a time for love and family. And yet it has often become a time for struggle. Do you find the compulsory family gatherings to be burdensome? Now you can turn a nightmare into an incredible opportunity. Struggle can be the pathway to liberation.

I have always had trouble with Christmas. Maybe it’s the obligation to a buy everyone a proper gift. It could be the massive push by retailers to persuade us to buy a bunch of stuff that nobody really needs. However, I suspect it is deeper than that. When my mom was a teenager, her father suffered political attacks and lost his job. He found the struggle unbearable. Right around Christmas he shot himself in the head. Losing a father is traumatic, and extremely so for my mother under these circumstances. Most every Christmas she would be sick in bed with a back pain or something. She would struggle out of bed briefly to open presents with us boys. It wasn’t the festive event we were taught it should be. Many of us struggle from the shadow of such traumatic events.

More recently, it seems that another form of holiday struggle has emerged. Opposing news broadcasts (left and right) have allowed us to choose between two limited versions of the news which only really agree that foreign wars are good for the US. Social media permits us to meet online friends who agree with our views no matter what we believe. We all like others to agree with us and social media corporations have studied this. To capture us as loyal customers they need to connect us with friends and media who agree with our biases.

It would seem that this would reduce struggle. However, like-minded people often criticize the other side to create an apparent closeness or connectedness. Criticism of the other side also creates reactive anger within us.

Why does this matter?

When we get together with family for the holidays we often discover that many relatives have been listening to programming and friends who criticize our point of view. They often parrot irritating phrases they heard on the news or social media. If we were hearing this on social media or the news, we would just click and the opposing voice would be gone. However, they are family. This means that, by tradition, we are obligated to sit politely and listen to their angry rhetoric against our views.

Being forced to listen to opposing views after being charged with emotion against those views awakens all that anger that has been poured into us from our chosen media sources. The dining table thus becomes a powder keg on the edge of exploding. Our relatives find themselves compelled to repeat the angry rhetoric they’ve so often heard from their chosen media. Family Thanksgivings and Christmases can become volatile.

The first step is to understand that the “truth” we get from the media and from everywhere else always carries an agenda or point of view, usually for profit or power, created by corporations or hidden individuals. A simple example is “things go better with coke.” Is that true? Personally I prefer Dr. Pepper. On the other hand, I view all soft drinks as weapons of mass health destruction.

A lot of what we hear or see in the media is manufactured, an artificial reality, a theory built upon assumptions. Even the discussions around our Thanksgiving table are mostly a rehash of what people saw on the media. Does anyone at the table have first-hand knowledge of what they’re saying? Or they just repeating something they heard somewhere. Is their authority Fox or CNN? When you find yourself arguing with someone, has either of you been to Ukraine or the Vatican? Has either of you conducted vaccine research or voter canvassing? Has anyone examined actual climate records to determine for themselves whether there is net global warming or global cooling?

Don’t claim to know eveything your favorite newscaster told you unless you personally witnessed it. Videos we see on the media are usually doctored to present a particular point of view. So do Google, Wikipedia, and probably your family doctor.

Listen to what others are saying with discernment. If some “facts” seem like they might partially reflect the real world, ask more questions to see if you can find a way to test and verify them through your own personal experience. If someone says “my app says it’s raining.” You can simply step outside and see if you get wet. If someone claims the new vaccines are dangerous, you can consider your circle of friends to see if there have been untimely deaths or excess autoimmune, inflammatory, cancerous, or debilitating conditions. If you can’t think of anyone, then your personal experience cannot support the “vaccines are dangerous” story.

Odds are that every conversation is partially true and partially false, or more likely just two abstract theories.
Step Three:

Relax, breathe, and feel the discomfort inside of you when you hear opposing views. Allow the cognitive dissonance to dissolve your rigid beliefs. This is the key!!! Feel the struggle within you as conflicting theories and emotional buttons fight with each other, then dissolve. If you can handle the discomfort, you will become more and more liberated:

Most news stations present that those foreign wars fought by our government are good. Does it feel true? Put yourself in the shoes of a Pro-Life advocate. Isn’t all life precious? Now in the shoes of a Pro-Choice person: Shouldn’t each of us have the right to choose? It is the media that tries to get us to choose sides and argue. Is either side 100% false? We can learn from the other side and let go of painful assumptions.

The truth will set you free!!! Make that: Reality will set us free. Truth is a slippery slope.
Family gatherings may seem burdensome. Now you can put them to work setting you free from struggle.

Family gatherings may seem burdensome. Now you can put them to work setting you free from struggle.