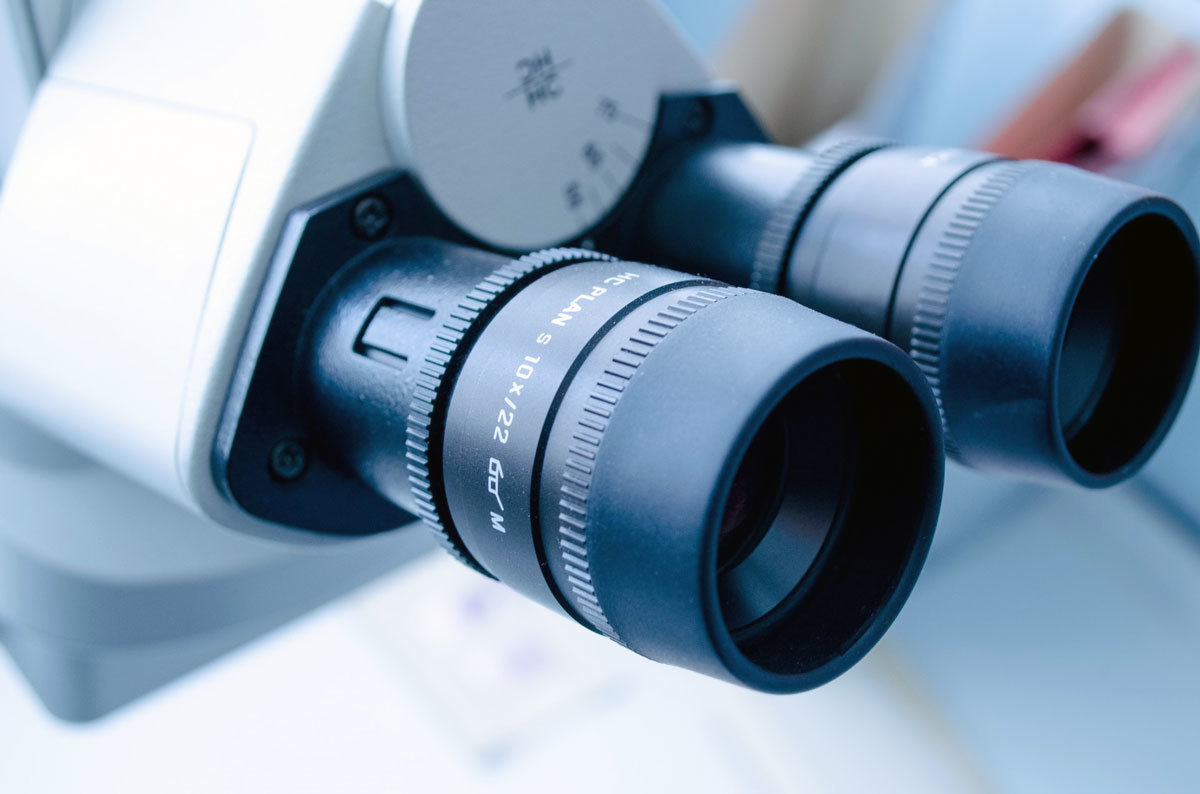 ***In one laboratory test, 12 rabbits were used, six in the control group, and six in the case group. A single I ml dose of bacteria was injected into the bronchial area of each rabbit. After the injection, the temperature rose rapidly during the first 24 hours, a fever resulting from a respiratory infection.

***Treatment was started on the experimental group 24 hours after injection of bacteria. Following the guidelines of traditional Chinese medicine point selection principles, Du 13 and Ren 17 were selected. The Infratonic Instrument was used on these two points. Each point was treated for 15 minutes. For the first three days, treatments were twice per day, morning and afternoon. Thereafter, treatments were every day, once in the morning. Total treatment was 12 days.

***Blood samples were drawn from each rabbit to test for blood serum antibody concentration two days, seven days, 14 days, and 21 days after the initial infection. This antibody value is a very important indicator of the function of the immune system to defend against outside invaders.