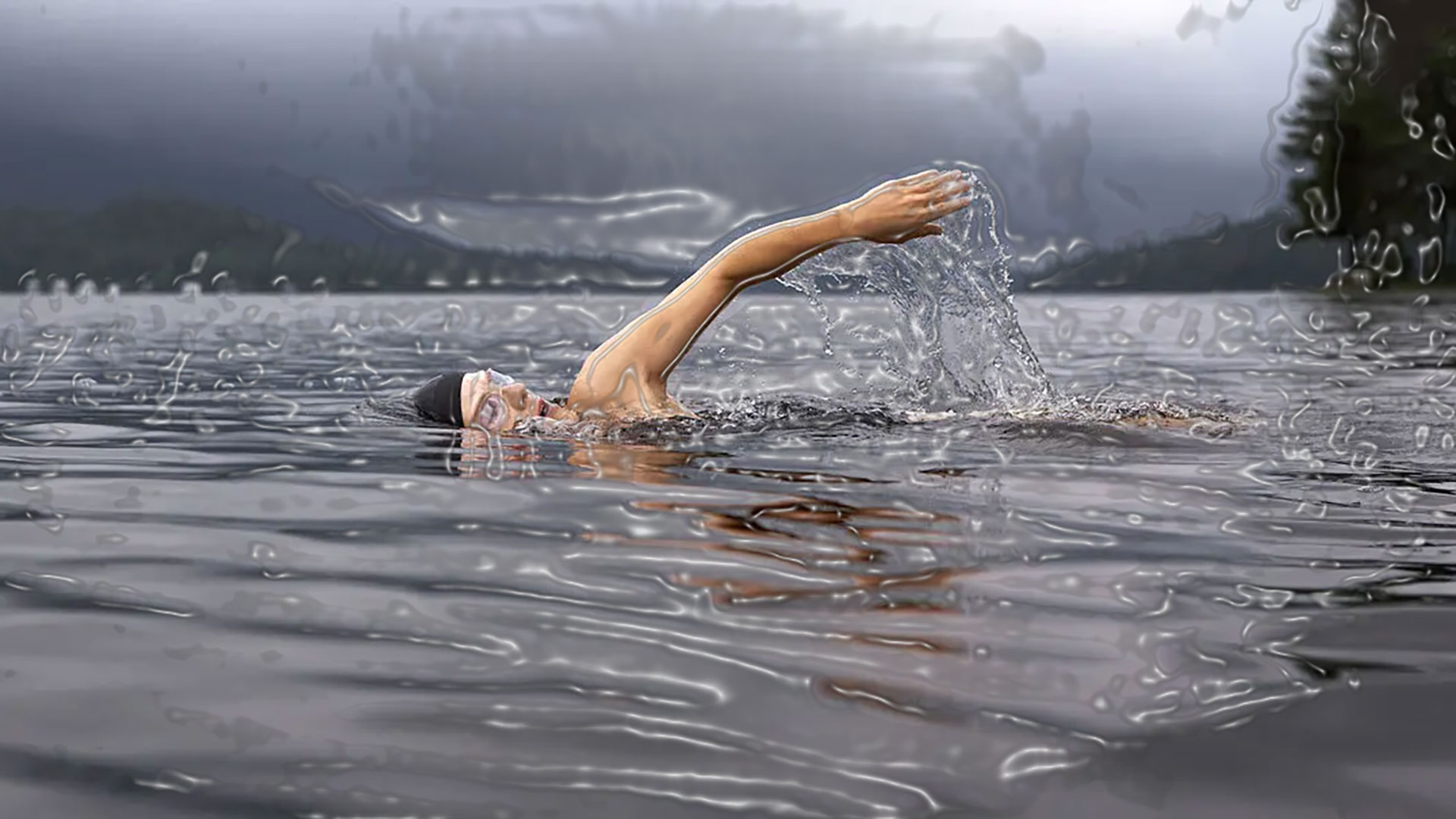 The child bronchial asthma, a common asthmatic disease with higher incidence in recent years in pediatrics can influence the child’s development. Based on the feature of child bronchial asthma and zang and fu, channels and collaterals, and qi and blood of traditional Chinese medicine, an infra-audible instrument is used for cure of paroxysmal child bronchial asthma of 50 cases, and draw a comparison before/after treatment on test of reproduction rate of T’ lymphocyte subpot)ulation (CD2 , CD4, CD8, and CD4/CD8) of peripheral blood to observe the clinical effect of subaudible outgoing qi treatment on raising immunity of organism.

Comparison before/after treatment P>0.01 unless noted:* P>0.05, ** P<0.05 Discussion: In recent years, there has been much study on the, pathogenesis of child bronchial asthma, in which many reports are about cellular immunity of asthma in particular the relationship between asthma and T lymphocyte subpopulation [4,5}. At present, most research workers consider that child bronchial asthma is in close relationship with viral respiratory tract infection, also an IgE rising would cause a 1-type allergic reaction. The synthesis of IgE depends on the coordination of T an B lymphocytes. But T helper lymphocytes and supressor T lymphocytes may have a violent effect on IgE reaction [6}. T cells function in cellular immunity, with some important actions, such as antiviral, antitumor and control immune system. But the function that controls immune system is carried out with T lymphocyte subpopulation. Under normal circumstances, there is an antagonistic balance among T lymphocyte subpopulations. Under abnormal circumstances a change from any of side would cause a disorder of immune mechanism so as to cause clinical symptom, such as laryngeal itching, tussiculation of infection of the upper respiratory tract, with tiredness, chilly, headache and low fever, etc, sometimes wheeze, often no special signs, a change of T lymphocyte subpopulation can be determined. In traditional Chinese medicine, it is named asthma [7].

It is reported that [2], infrasound, a wave with 20 Hz max. without hearing by human. Many human organs have resonance frequency in the range of infrasound. The infra-audible instrument, combines modern electronics with traditional (Chinese niedicine,serves the function of a result similar to that of the outgoing qi [8]. ln traditional Chinese medicine view, it has the following indications: dredging the channels, regulating the function among the zang and fu, promoting vital energy and blood circulation, improving immunologic function. A satisfactory result has been achieved in cure of child bronchial asthma by the infra-audible instrument. In this study, clinical symptoms of pediatric patients of 94% have been improved in which the improvement of wheeze, cough and asthma caused by infection of the upper repiratory tract are more obvious. Testing of peripheral blood showed that the reproduction rate of T lymphocytes subpopulation in treatment group is greater than those receiving routine treatment. This increased reproduction rate indicates increased level of immunologic function of human cells. It is thus obvious that the subaudlble outgoing qi treatment has 6 certain material grounds. It serves the function of reducing course of treatment without side-effect, it is painless, with no adverse reaction and is comfortable. As for its mechanism of action medical biology should be explored in the future.