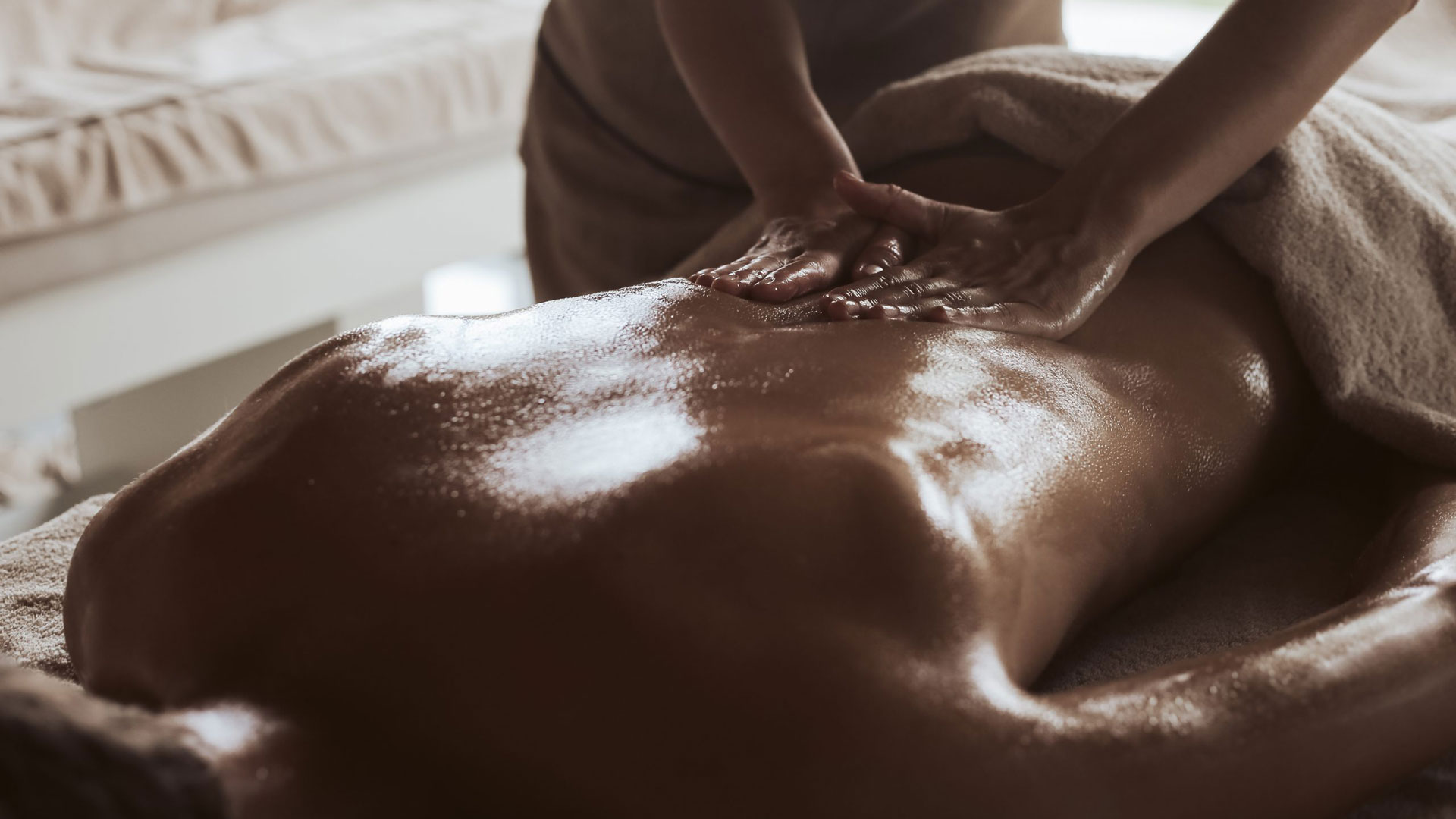 Last month I was traveling in Mainland China and went to a Tui na therapist. I asked him to focus his attention on the pain and tightness around my shoulder that originated from repeated injuries over the decades. Tui na is a form of massage therapy which, in my case, involved focused, repetitive tissue massage to break up stiffness, adhesions, and scar tissue to help accelerate the recovery of my sore shoulder.

The process was quite painful, but I believed it would help me to overcome a long-term weakness in my body. What I didn’t speculate was that this process would trigger extensive pain and inflammation in all those areas where the therapist broke up the stiffness, disturbing my sleep.

Naturally, I reached for my Infratonic!

I applied it to all those new areas of pain and tenderness around my shoulder, neck, and back where the therapist had worked. I realized several things about this process.

First, the body often forgets that it is injured and doesn’t heal fully.

This is why I have often suggested that people continue to apply the Infratonic to a sprained ankle or other orthopedic injury for several weeks after the pain has disappeared. This encourages the body to complete the healing process.

This is often attributed to a higher concentration of hyaluronic acid in children which allows tissue to re-organize more easily. One related factor here is the gradual buildup of advanced glycemic endproducts, (AGEs) hardening adhesions and scar tissue. Over the years, as Oxidative Pollution accumulates in the body it attacks sugars in the blood, creating free radicals which get embedded into connective tissue and essentially cause cross-linking between layers of facia, whether muscle fibers, tendons, or any other part of the connective tissue. The result is the gradual accumulation of stiffness, tightness, pain, and a weakness towards future injury. Hardened tissue tends to break rather than stretch.

The third factor, tissue like my shoulder tends to store anger or resentment and express it as cellular rebelliousness or inflammation.

When an injury forms and the body doesn’t fully heal itself, you’ll often find that old injuries are a source of chronic pain. Apparently, because my shoulder has been injured many times in the past, it holds protection, or fear and does not want to let go. This armoring makes it even harder to remove the AGEs from injured tissue.

I observed that the Tui na not only broke up the hardened tissue, making it easier for the AGEs to be released, but also awakened the old resentment as expressed by the inflammation. This inflammation involves a swelling and production of fluid that has the potential to wash away the old AGEs from the tissue. However, the excess inflammatory reaction from the therapy also has the potential to do further damage to the muscles and tendons in my shoulder if it is excess and uncontrolled.

By applying the Infratonic to these areas of tenderness and pain, I was mobilizing the cells toward cooperative behavior instead of rebellious behavior. Thus, while the Tui na activated the stored anger and rebelliousness in my shoulder, the Infratonic directed this metabolic energy toward healing.

Thus, it appears I am combining three different methods to accelerate the recovery of my old shoulder injury: First, the tui-na massage liberated stuck energy of injury, opening the possibility of new healing. Second, the Infratonic converts rebellious energy from inflammation to accelerated recovery, relieving my pain. Third, the CHI Shield absorbs much of the liberated oxidative pollution, allowing the body to eliminate old scar tissue more effectively.

How have you addressed your chronic Tendons, Ligaments, and Connective Tissue pain, any advice? Engage your Tribe, share your thoughts and ideas in the comment section below!