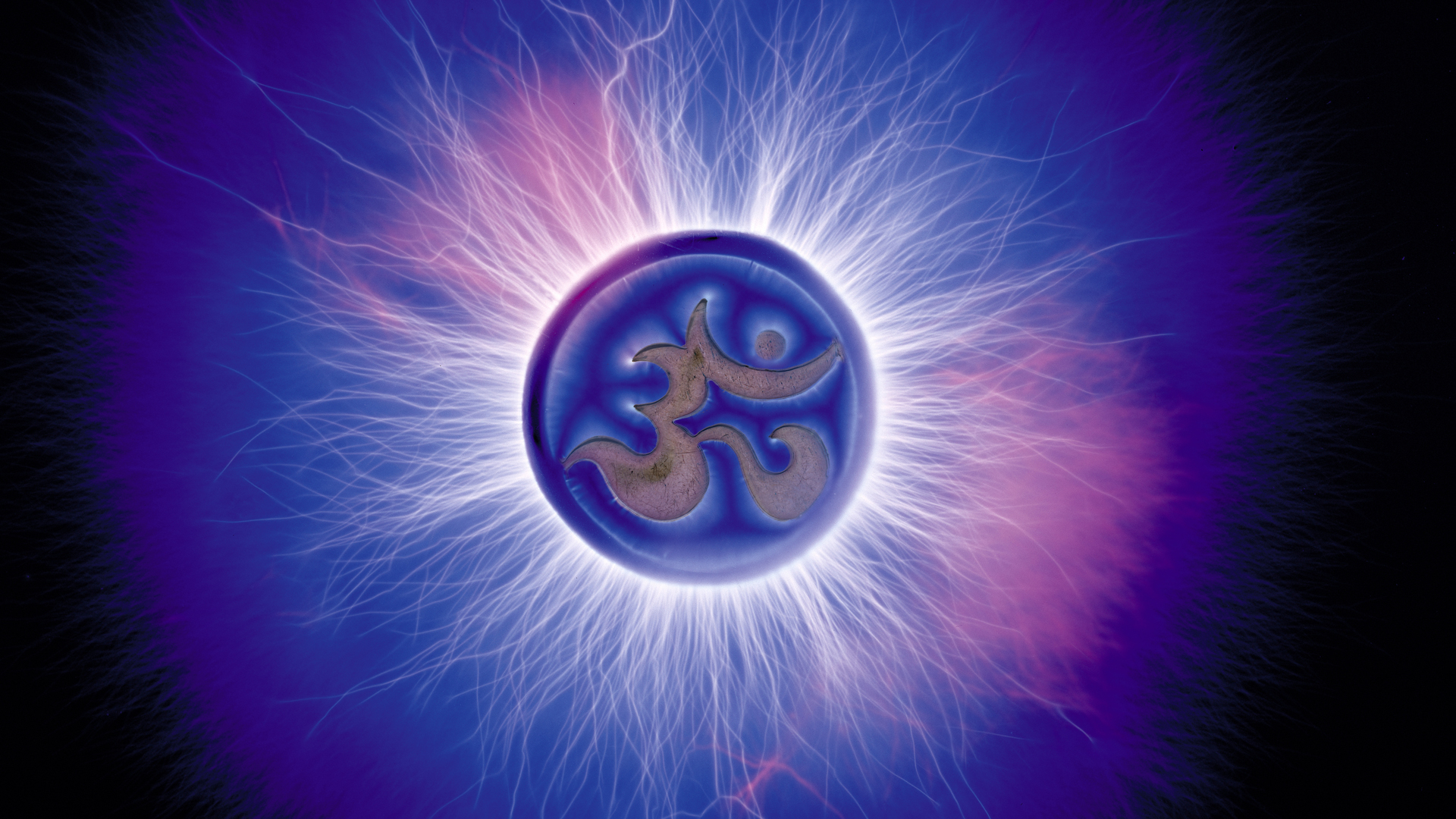 I have done a few studies with the CHI Stone to see whether increasing vitality can accelerate recovery.

In the first study I noticed that groceries were being left at the door of the apartment across from mine. I knocked on the door and my neighbor, Julie answered. She looked exhausted. She explained that, two weeks earlier, she had surgery for removal of a tumor and was simply not regaining her energy She had missed work for all this time. I saw this as an opportunity to test both the Kirlian Camera and the CHI Stone.

I took her picture with the Kirlian Camera and it showed extremely low energy, almost no picture at all, much like the cancer patients I had photographed in the tumor hospital in China. I gave Julie a CHI Stone and asked her to wear it, to keep it on her body for 24 hours a day. Each day, I took a Kirlian photograph of her finger, and for five days her Kirlian photograph got brighter and brighter. On the fifth day it had returned to normal brightness. Also Julie announced that she had returned to work that day and was surprised that she had worked all day without any sense of fatigue. She was amazed at her quick recovery. It seemed that, after her surgery, vitality was the only thing that was missing, and the jump start from the CHI Stone quickly got her going again.

I imagined collecting a whole group of people like Julie who, two weeks after surgery, were at home unable to go to work. Then I might divide them into two groups to repeat this test with a controlled protocol on a larger scale. This simply wasn’t practical because I’m not a doctor and don’t have access to post-surgical patients. Even though this is a simple and harmless experiment, most doctors don’t even have the authority to conduct this sort of experimental research because it is outside their normal scope of practice.

How could I explore this phenomenon of jump starting the vitality for accelerated recovery?  I developed a plan. I collected six people who had chronic cough which had lasted for two or more weeks and asked them to wear the CHI Stone 24 hours a day for two days. 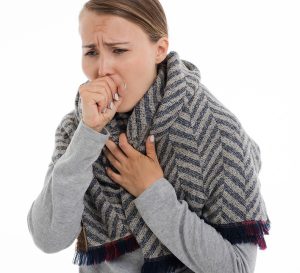 This research was based on an experience I had a few years earlier. I had suffered from a miserable chronic cough for two months. Nothing I did seemed to make it go away. I had scheduled a trip to Australia before I caught my chronic cough thinking that it would be gone by the time I got on the airplane. The cough persisted unabated for the two months. I got on the airplane anyway and put on my CHI Vitalizer, a predecessor to the CHI Stone . Almost immediately, I started to cough profusely, and proceeded to cough excessively for the first 45 minutes of the flight. I was embarrassed imagining that all the people around me were terribly annoyed at me. Fortunately, after the 45 minutes, all my coughing symptoms disappeared and never returned! Somehow the use of the Vitalizer technology had jumpstarted my lungs or my immune system to eliminate the remaining bacteria in my lungs.

This experience is why I selected chronic cough for my jumpstart experiment. All six people with chronic cough who participated in my research no longer had a chronic cough after just two days. In several cases they were free of symptoms within just one day.

The implications of this research are far reaching. How many infections are simply opportunistic infections? Were they caused simply because the body was low on vitality. Does the Hospital with closed windows and air conditioning and lots of devitalized patients and staff who work long hours start to drain vitality from patients as soon as they are admitted to the hospital? Do we even know our level of vitality? Can doctors, with a tool like a Kirlian camera, determine whether vitality supplementation is the key ingredient that hospitalized patients need to recover quickly? How much money might insurance companies save if they required that all patients be fully vitalized during hospital stays and throughout the recovery process?

As always, much more research is necessary. Though it is clear to me that vitality is far more important than Western medical science currently recognizes.

Do you want to use our CHI Stone, why? Engage your Tribe, share your questions, thoughts and ideas in the comment section below!