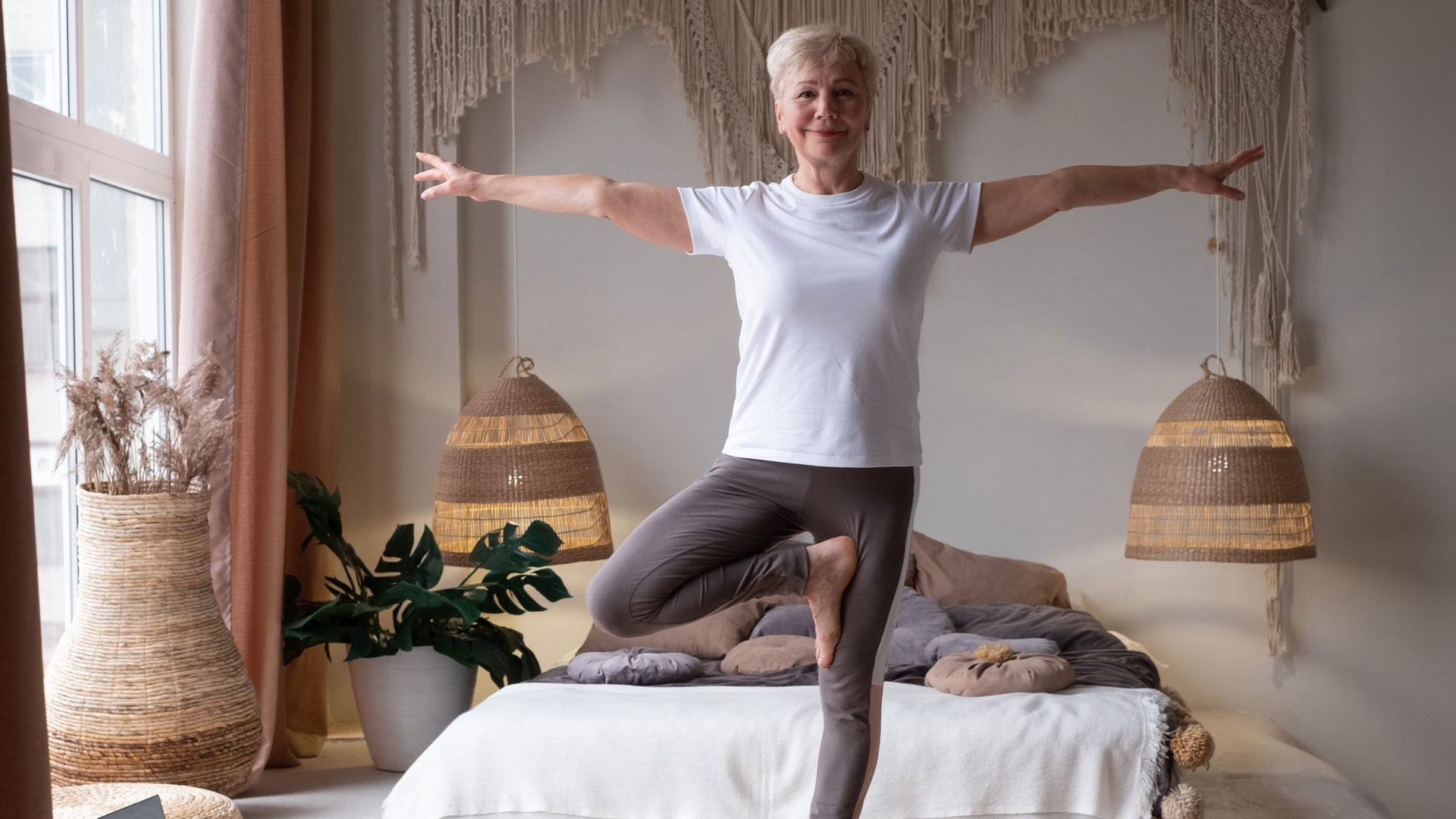 CHI Institute is all about Vitality, but what does it mean to have Vitality?

Vitality is not best described as big muscles, loudness or aggressiveness. It is better described as versatility and resourcefulness; having the resources at hand that might be needed in the event of the unexpected.

Vitality is best described by a physical, emotional, and mental ability to persevere against unexpected challenges. Finishing a race like a 5k requires vitality, but so does fighting off the flu. Someone who is low on vitality has an immune system that is slow to identify the pathogen and slow to generate the needed antibodies.

Vitality includes an emotional field which is sufficiently strong and resourceful that it can process emotional conflicts without overload.  Hyper-reactive emotionality is a sign of a vital deficiency. Mental clarity is another form of vitality. The overly busy brain is a measure of how splintered its brainwaves are, not how strong they are.

Meditation results in synchrony of brainwaves and a substantial reduction in glucose consumption, providing a resilient reserve of brainpower. A calm and synchronized brain is far more able to perceive or generate an out-of-the-box answer than an overloaded, frazzled brain.

Fear and anxiety are actually forms of rigidity which pre-position us in often predictable ways, reducing our creative resourcefulness. You might think that structure is a sign of vitality. Simplicity may be a sign of readiness but upholding a bunch of rules and restrictions often creates weaknesses by restricting flexibility of response.  In fact, it is said that, out of order comes chaos, and out of chaos comes a new higher level of simplicity. Having chaos, the unexpected, in our lives actually enhances versatility, readiness for the unexpected.

Several of our products enhance the body’s vitality by chaos.  The CHI Stone introduces unpredictable electrical impulses into the electrical body, reducing the sense of fear and anxiousness, tightens the vital field to conserve resources, and enhances the immune response. The Nessor applies unpredictable signals to break up patterns of unconscious reactivity to make room for foundational truths, which are simply a more coherent and effective way to respond to the world than reactivity. The Infratonic breaks up patterns of inflammation in rebellious cells to bring peace which can free up vital resources to catalyze accelerated recovery. The CHI Shield and CHI Guards enhance vitality by absorbing oxidative pollution before it enters your body, reducing your load of free radicals which again frees you of the need to fight free radicals, liberating vital resources.

As you can see, vitality is not like gasoline that can fill up your tank.  In fact filling up your stomach with junk food often overloads your digestive system and provides excess chemicals that interfere with a healthy metabolism and increase the load of free radicals on the body. Vitality is inseparable from a strong, resourceful immune system, a clear mind, a calm heart, and an active, productive life.

Without vitality, we aren’t really living.