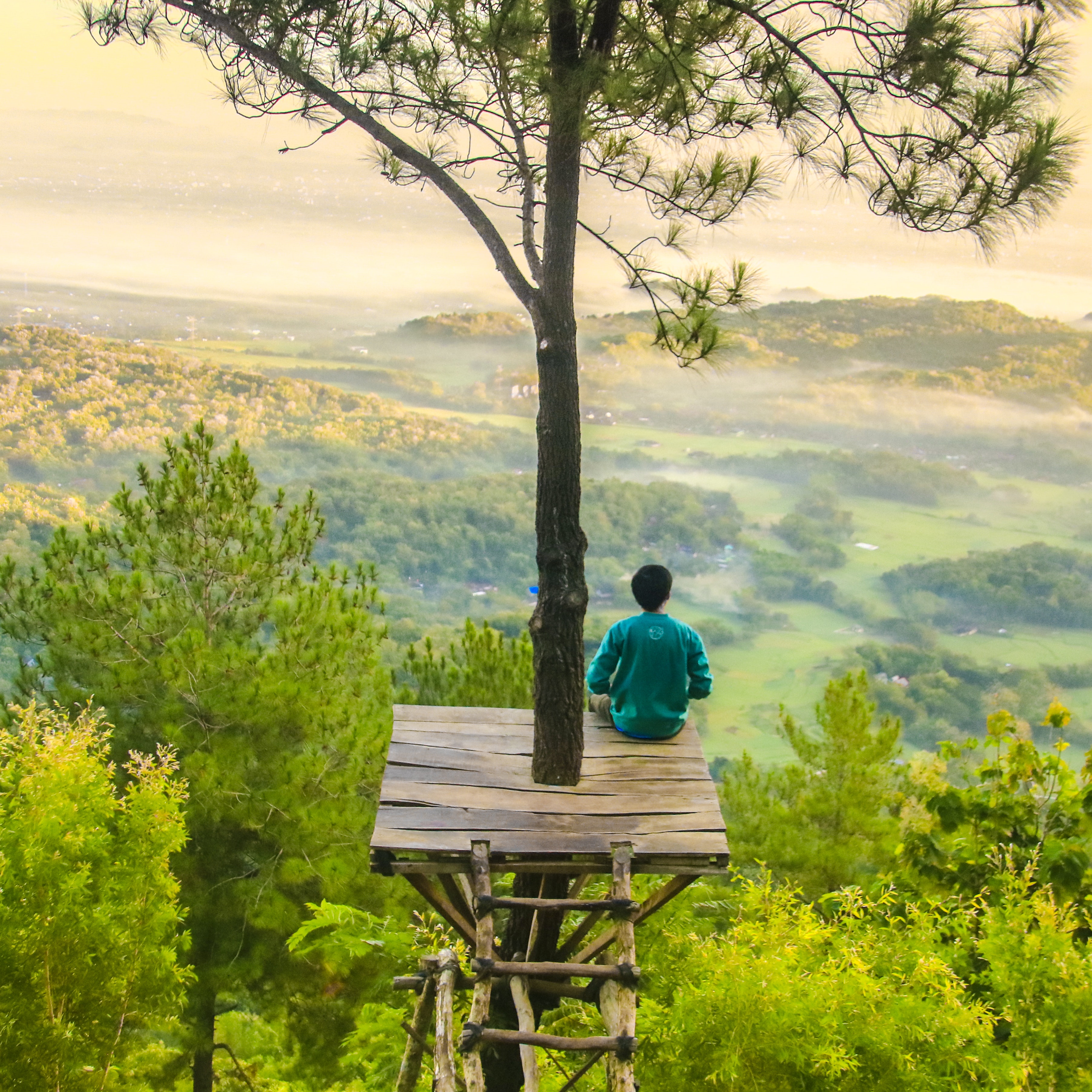 Do you see disaster or deliverance?

What is this strange world in which, if I watch the news, I feel helpless and powerless. But when I step outside and breathe, I feel liberation and exhilaration?

It appears there are two worlds with half the people believing that disaster is upon us and the other half feeling a giddy freedom. Some people find themselves switching back and forth between these two feelings. Which world is real? Are they both present on Earth at the same time?

In my decades of studying of vitality I have pondered the significance of the three vital fields discussed in Taoist philosophy: the electric/physical, the emotional/magnetic, in and  the higher minds/gravitational. Each of us experiences life through three very different forms of consciousness.

The physical/electrical level is the level of body wisdom, and at the same time, of the brain and nervous system. It is from within this level that logic and analytical exploration have emerged.

The magnetic/emotional level is the level of panic and emotional overload. When this field is calm and tranquil it is also the level of passionate motivation and compassion.

To me, the third field, higher mind, is useless in most people because it is so cluttered with needless repeating facts. However, when it is clear, it is the level of inspiration and insight, of innovation and major advances in humanity.

The two competing worlds appear to be the electrical/analytical world, awash in facts. And the magnetic/emotional world, largely awash in fear and turbulence.

What world do you live in? Where would you like to live?